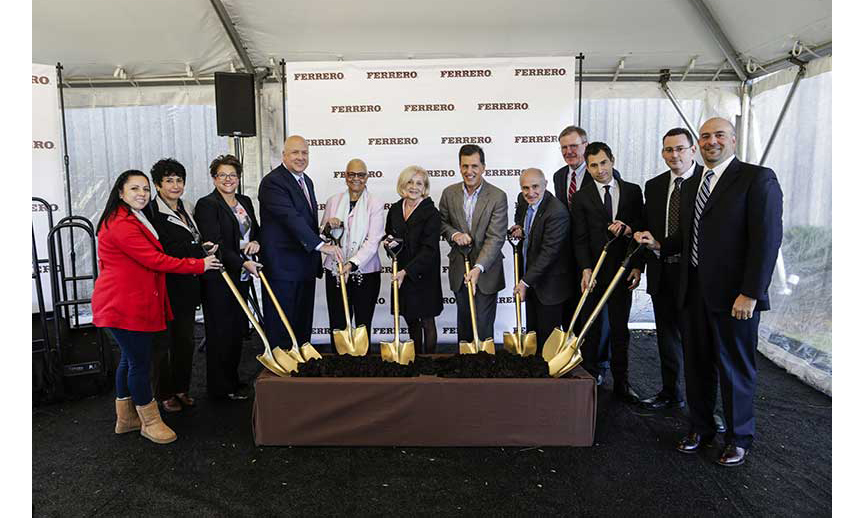 Ferrero USA plans to expand its industrial facility located in Franklin Township, Somerset, New Jersey. The $9 million investment will bring nearly 100 jobs to the area and bring the facility up to a total of 67,000 s.f. for packaging and warehousing.

“We are proud to do business in Franklin Township, and we’re thrilled to be expanding our existing operations here,” said Chibe. “This renovation demonstrates the ongoing commitment Ferrero has to doing business in the state of New Jersey, and we’re confident this will continue to be a successful partnership for us all.”

Since 2016, the company has invested $12 million into the Somerset facility to ensure the successful launch of Kinder Joy, an egg-shaped package that holds candy on one side and a surprise toy on the other, which was previously only available outside of North America. Since its U.S. debut in November 2017, Kinder Joy surpassed all Ferrero and industry targets for a new product, with more than 90 million eggs sold. The success of Kinder Joy in the U.S. has warranted an additional $9 million in investments in 2018.

Founded as a family business in Alba, Italy, in 1946, Ferrero is the third-largest confectionery company in the world, with distribution in more than 170 countries and a workforce of more than 30,000 people across 55 countries.