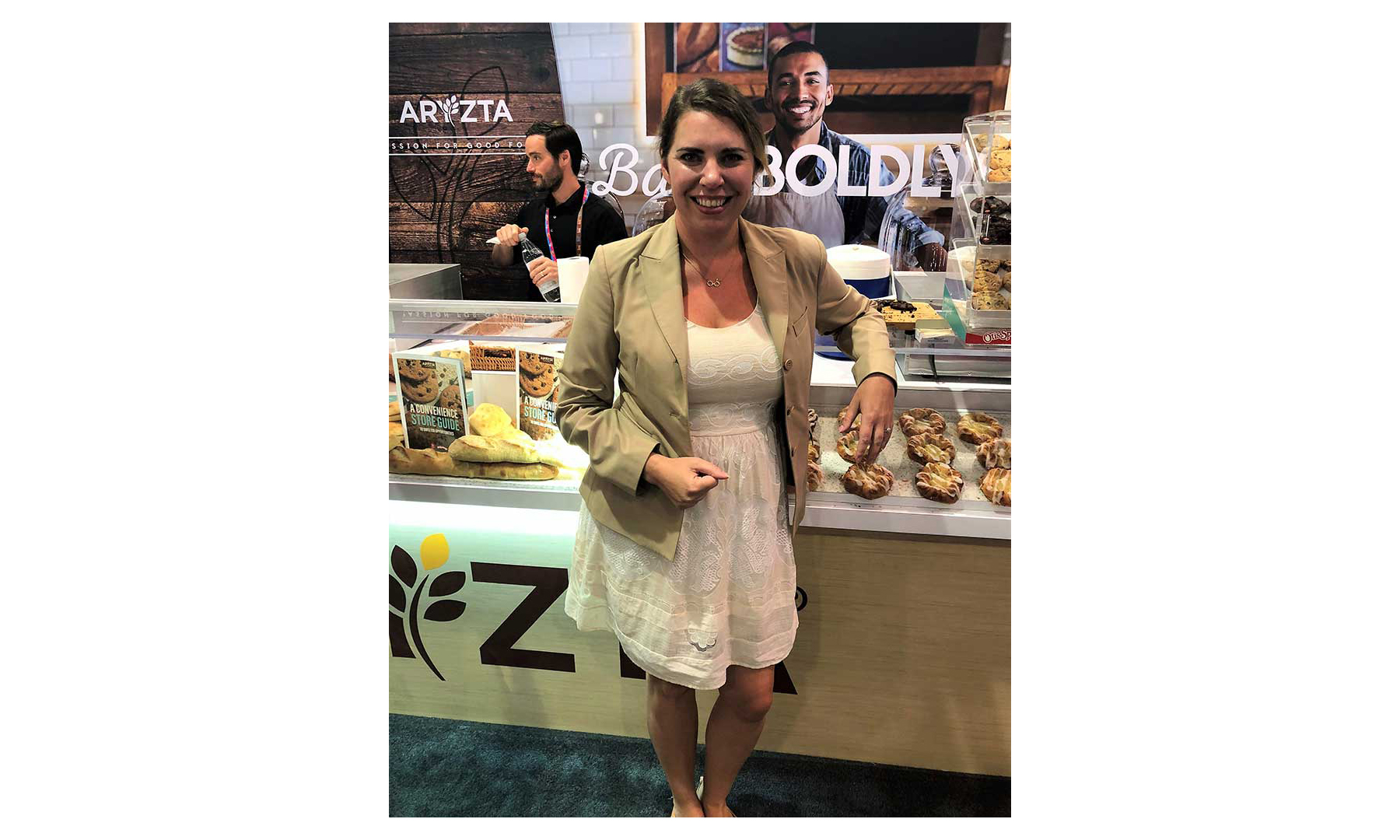 While the company name may not be as familiar, its baked goods brands–Otis Spunkmeyer, La Brea Bakery and Oakrun Farm Bakery–will have you nodding in recognition.

Aryzta is a business-to-business company that provides baked goods to restaurants like McDonald’s and Subway, but its focus is on convenience, according to Cayci Johnson, national account manager. At NACS this year, the company focused on in-store bakery.

“Whether that be the freezer-to-oven or thaw-and-serve, we wanted to showcase options for either because we understand that, operationally, it can be very difficult,” Johnson told The Shelby Report’s Geoff Welch on the expo floor. “Maybe somebody doesn’t have an oven, maybe they have limited staff so they want something that’s thaw and serve. We wanted to make sure that we had everything that people really needed.”

For its thaw-and-serve line of danishes, the company has four different SKUs, Johnson said. It also offers freezer-to-oven danishes, along with thaw-and-serve muffins, loaf cakes and cinnamon rolls.

She said Aryzta’s offerings may be found at supermarkets as well as ­convenience stores.

“We are also very active in non-commercial, so you would find a lot of our food at hospitals, universities and K-12 (schools),” Johnson said.

IDDBA Will Welcome A New VP Of Marketing This Month 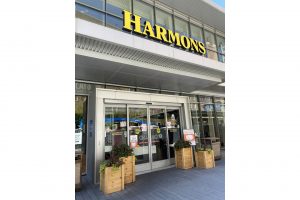 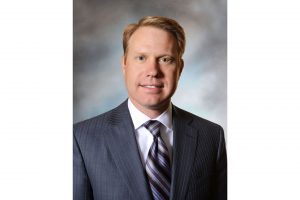