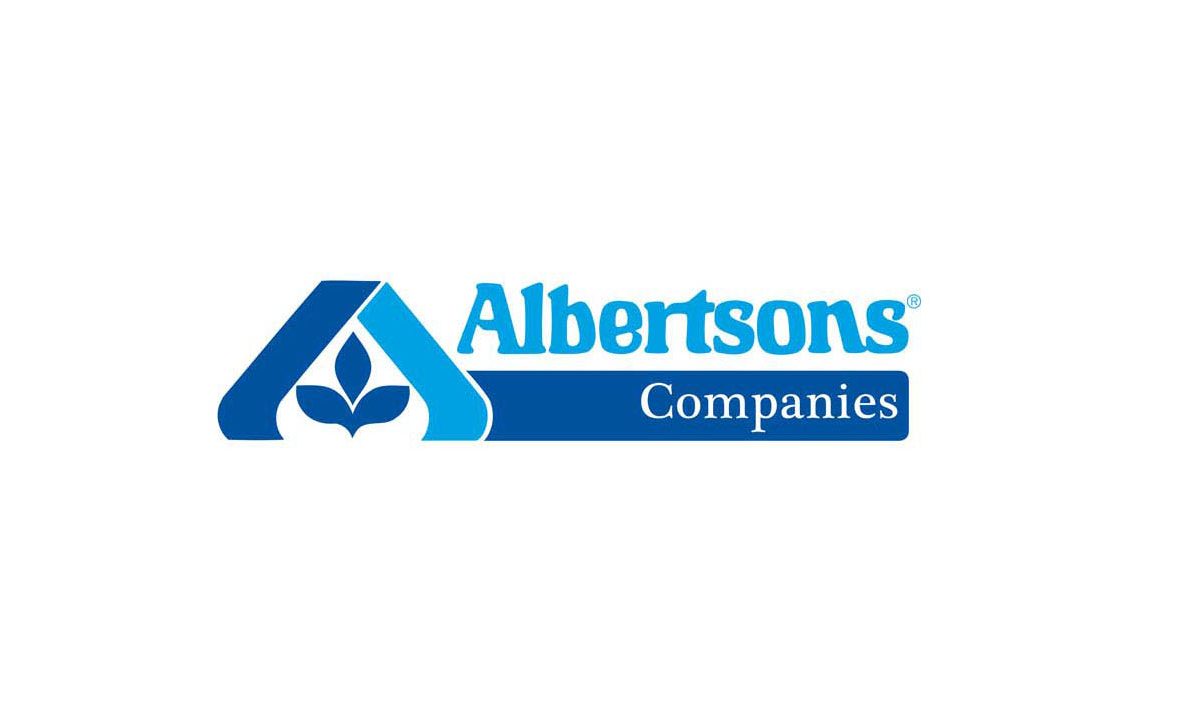 Albertsons Cos. may not be the obvious choice for our 2018 West Retailer of the Year honor, as the Boise, Idaho-based grocer has been going through the painstaking integration process with Safeway for the past three and a half years, which has been “a distraction,” according to Chairman Robert G. “Bob” Miller.

But that process was completed in September 2018, the same month that President and COO Jim Donald became president and CEO, succeeding Miller in the CEO role. Donald said the completion of the integration “will allow our operators to relentlessly focus on running great stores.”

Miller tells The Shelby Report that the company is healthy, and it’s going to continue to grow.

“We have generations that have shopped with these brands. We want to continue to invest in them, make them better and take care of customers—and we have the opportunity to do that.

“I couldn’t be more excited about what’s going to happen going forward,” adds Miller, who has overseen the company’s growth since 2006, from a low of about 200 stores to today’s nearly 2,300.

His fellow Albertsons executives believe that Miller has a lot to do with the company’s success today as well as its trajectory. See what they have to say about his simple but effective management style and why we have added him to our Food Industry Hall of Fame.

Albertsons Cos. Chairman Bob Miller has four pillars he lives by:

2. Tell the truth—that’s how your reputation is built.

3. Treat people right—as you want to be treated.

4. Believe in others—they will help you be successful.

“And passion ties it all together,” he says.

That’s how Miller lives, and it’s something he shared with Boise State University students in the spring of 2018, when he received his honorary doctorate of humane letters during graduation ceremonies. Neither he nor his wife Sharon finished college, but all three of their sons did, each earning a master’s degree. All three have successful business careers today.

The Miller family continues to endow scholarships at Boise State, something Miller began in 2012 when he was the recipient of the Horatio Alger Award.

The late Jack Brown of Stater Bros. also was a recipient of the Horatio Alger Award. The two were friends and sometimes competitors. But Brown’s philosophy—do the right thing for the right reason—certainly resonated with Miller and is reflected in his pillars.

Miller started his career in 1961 as a bottle sorter at an Albertsons store in Southern California in order to have a little spending money and be able to continue to play sports, too. Although he did attend college for a time, he didn’t finish because he kept being promoted, he says.

By 1979, Miller was in the management training program at Albertsons and, by 1988, he was named an EVP of the company. When he didn’t see a path to the top executive spot in his near future, he left Albertsons in 1991 to become CEO of Portland, Oregon-based Fred Meyer. He served in that role until 1999, when Kroger purchased Fred Meyer. He was COO of Kroger from May-December 1999, when he became CEO of Rite Aid, where he stayed until June 2003. He then served as non-executive chairman of Wild Oats Markets from December 2004 until May 2006.

What he has done upon his return to Albertsons, later in 2006, is nothing short of amazing. At that time, he was tapped by Cerberus Capital Management to lead Albertsons LLC, the holding company for the 655 underperforming Albertsons stores Cerberus purchased (Supervalu purchased more than 1,100 “premier” store locations). Miller had been involved in the opening of many of the stores that were parceled out to the buyers.

Eventually, Albertsons LLC’s store count was whittled down to less than 200.

In 2013, Supervalu was ready to sell 877 stores back to Albertsons.

With the 2015 purchase of Safeway, Albertsons operated 2,230 stores.

And 57 years after he started sorting bottles in the back room of a grocery store, Miller continues to have passion for the business, for customers, for team members, for his community, for his family. His colleagues at Albertsons describe him as being a great leader, listener, innovator and human being.

For these reasons and more, we are proud to induct Robert G. Miller to our Food Industry Hall of Fame.

Albertsons Cos. Debuts Its Online Marketplace For Third-Party Sellers 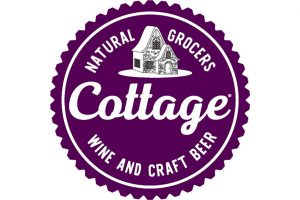