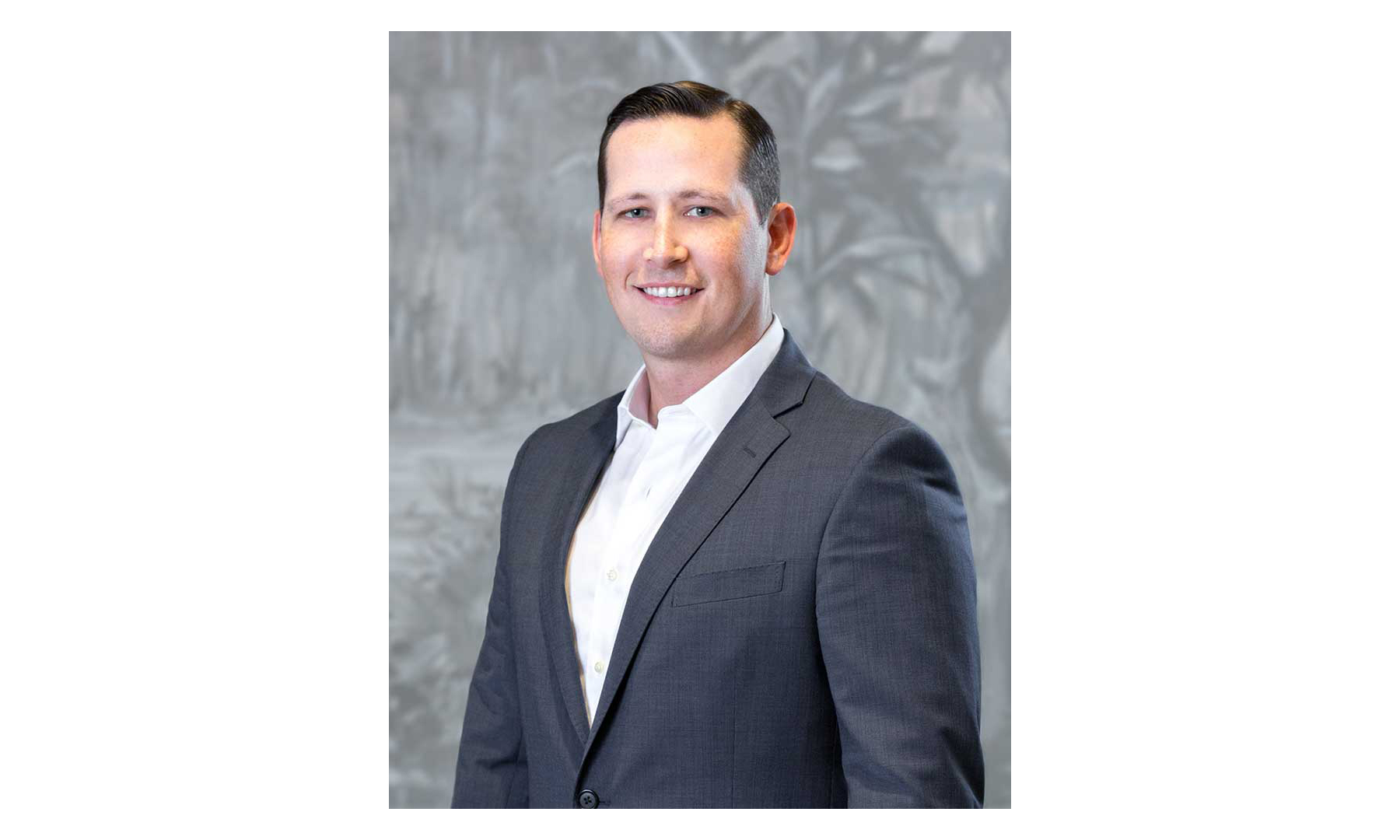 Parker’s, a Savannah, Georgia-based c-store chain with a focus on foodservice, has promoted Jeff Bush to president, effective Jan. 1, 2019. Bush will assume the position from longtime President and CEO Greg Parker, who will continue to serve as the chairman and CEO of the Parker Cos.

“Now is the perfect time for Jeff to step into this leadership role, and I am confident that he will help us achieve new levels of success as we continue to expand our footprint throughout the region,” said Parker. “Jeff is a strong, smart, thoughtful leader who has distinguished himself over the past six years as a core member of the Parker’s leadership team.”

In 2012, Bush was handpicked to become the company’s director of fuel operations after impressing Greg Parker with his thoughtful questions when Parker served a guest speaker in an economics class at Armstrong State University in Savannah, where Bush graduated with a bachelor’s degree in economics.

Originally from Lewes, Delaware, Bush joined the U.S. Army as a Forward Observer at the age of 19. He quickly rose to the rank of Staff Sergeant, earning the Combat Action Badge, Iraqi Campaign Medal and 14 other awards and medals. During his tenure in the Army, he was selected as the Ft. Stewart Non-Commissioned Officer of the Year and received the Maj. Gen. Aubrey Newman Award for Leadership Excellence. He currently resides in Pooler, Georgia.

WAFC Elects C&S Wholesale’s Winn To Board Of Directors

Collins Steps Down As Harps Chairman, Eskew Succeeds Him 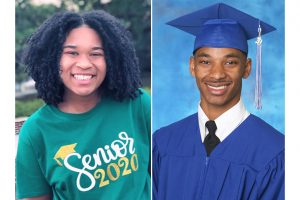 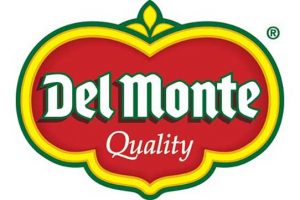