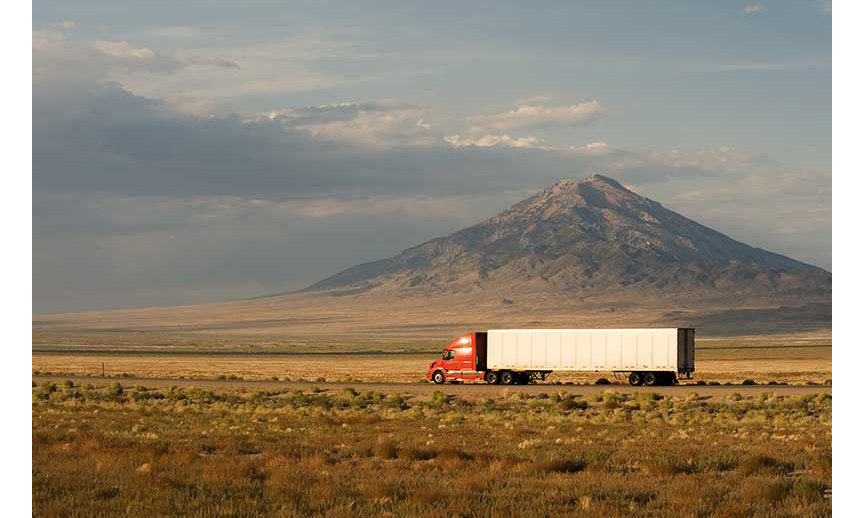 A serious and worsening shortage of long-haul truck drivers is helping cause an uptick in U.S. shipping costs—and higher prices at the grocery store. Food giants Mondelez, Hershey Co., Nestle SA, Unilever and Coca-Cola recently announced they will need to raise prices in 2019 to offset higher freight and ingredient costs.

“They don’t really have any choice,” says John Kearney, CEO of Advanced Training Systems LLC, a designer and manufacturer of virtual simulators for driver training, among other applications. “The cost of shipping just keeps going up. A major factor in this is the driver shortage. There just aren’t enough people in the long-haul trucking workforce to get all these loads delivered.”

The scope of the problem has been apparent for more than a year. In early January, moving a truckload of refrigerated food from Washington State to New York was priced at about $8,450. Two weeks later, the same truck driving the same route was priced at close to $10,000, an 18 percent increase. And according to the USDA, during the same period, the cost of shipping food eastward from California increased nearly 25 percent over the previous year.

To some extent, notes Kearney, the U.S. transportation infrastructure is wrestling with a self-created problem. As U.S. economic growth has revved up in recent years, railroads and truck fleets have not expanded capacity to keep pace—a decision applauded by Wall Street. Between early 2017 and 2018, shares of CSX Corp., Norfolk Southern and Union Pacific rose an average of 22 percent as they cut headcount, locomotives and rail cars and lengthened trains to lower expenses and raise margins.

Meanwhile, food manufacturers including Dean Foods, Tyson Foods, Hormel Foods, Kellogg and US Foods cited rising transportation costs this year as a drain on earnings. At the beginning of 2018, according to online truck freight marketplace and industry analyst DAT Solutions, only one truck was available for every 12 loads that needed to be moved. By August, spot truck rates had increased 20 percent from a year previous to an average of $2.14 per mile, the highest average on record for the month. And in the second quarter, there was a record 296,311 driver vacancies.

In its annual survey, the American Transportation Research Institute found that the No. 1 concern for motor carriers and the trucking industry in general is the lack of qualified drivers to carry the nation’s freight. According to the ATRI study, the industry needs to focus its efforts on two areas: retaining experienced drivers and—most important of all—attracting a steady stream of younger ones.

A key element in attracting younger candidates, notes Kearney, is the growing use of simulator training as an adjunct to traditional behind-the-wheel (BTW) instruction. Just as in military and airline pilot training, the use of a simulator can teach the proper response to events too rare or too dangerous to be part of BTW instruction—in the case of a truck driver, that includes a blowout of the steering tire or an unexpected patch of black ice.

“Trucking is a well-paid occupation in urgent need of a new generation of well-trained and motivated drivers,” says Kearney. “Our mission at ATS is to bring together an opportunity and a rising workforce and, through technology and in partnership with our fleet and driving-school clients, help ensure a safe and prosperous future for American commerce and the drivers that serve it.”

Study: Half Of Retail Leaders Are Embracing AI In The Supply Chain 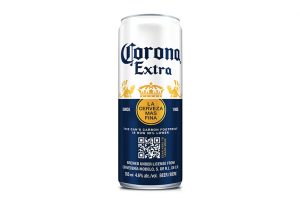 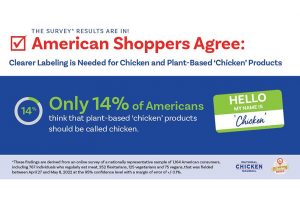