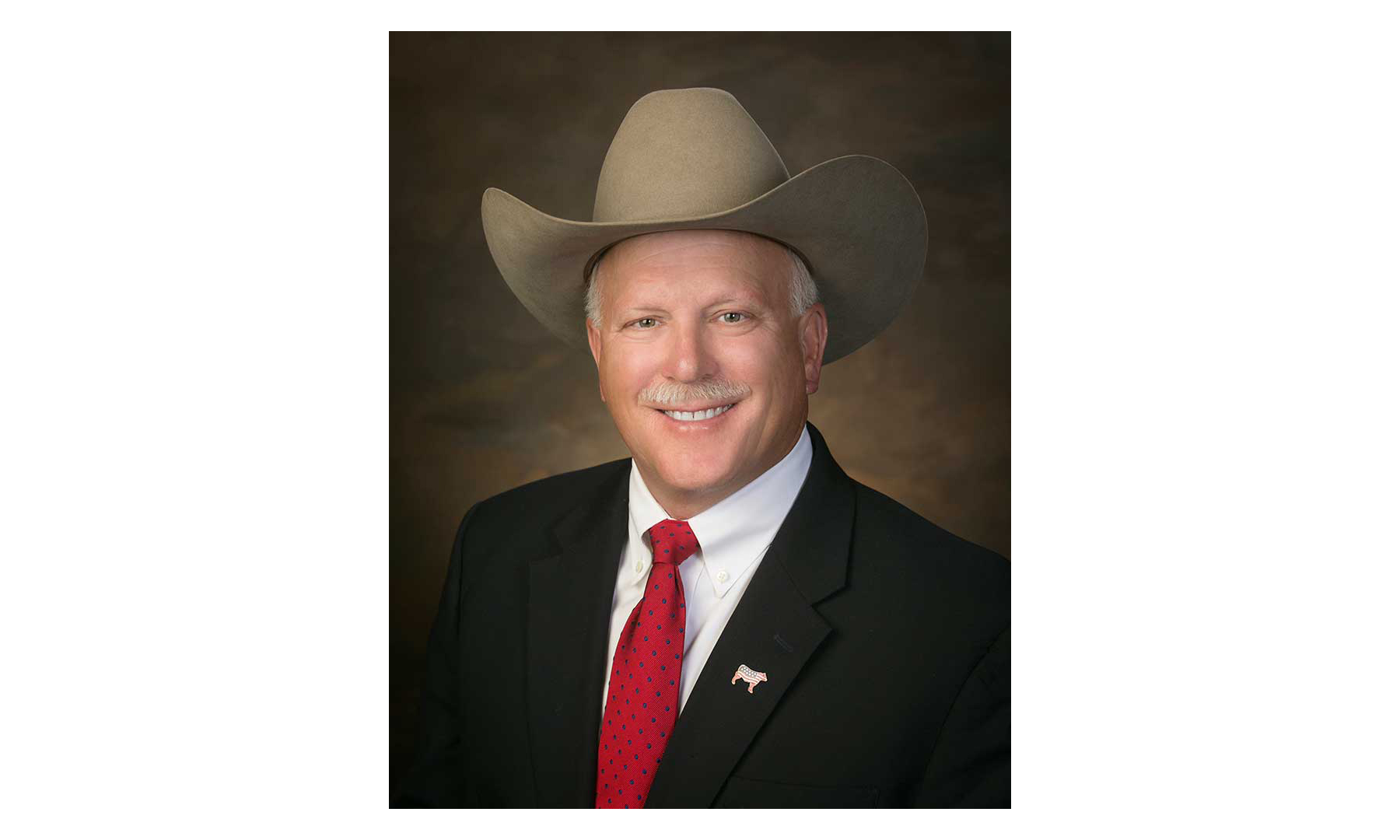 “On behalf of all of our producers, I want to sincerely thank every member of Congress who supported the Farm Bill—especially U.S. Senate Agriculture Committee Chairman Pat Roberts, Ranking Member Debbie Stabenow, U.S. House Agriculture Committee Chairman Mike Conaway, and Ranking Member Collin Peterson, who all worked together across party lines for the past two-plus years. It wasn’t always easy, but we truly appreciate all your hard work.”

The NCBA, which has represented America’s cattle producers since 1898, worked throughout the year to advance its priorities for the Farm Bill, including the expanded Foot and Mouth Disease vaccine bank, funding for environmental stewardship initiatives and trade promotion programs. As the largest association of cattle producers, the NCBA works to create new markets and increase demand for beef.

Industry Responds Positively To Passage Of The Farm Bill

NGA Applauds Advancement Of The Farm Bill To Committee