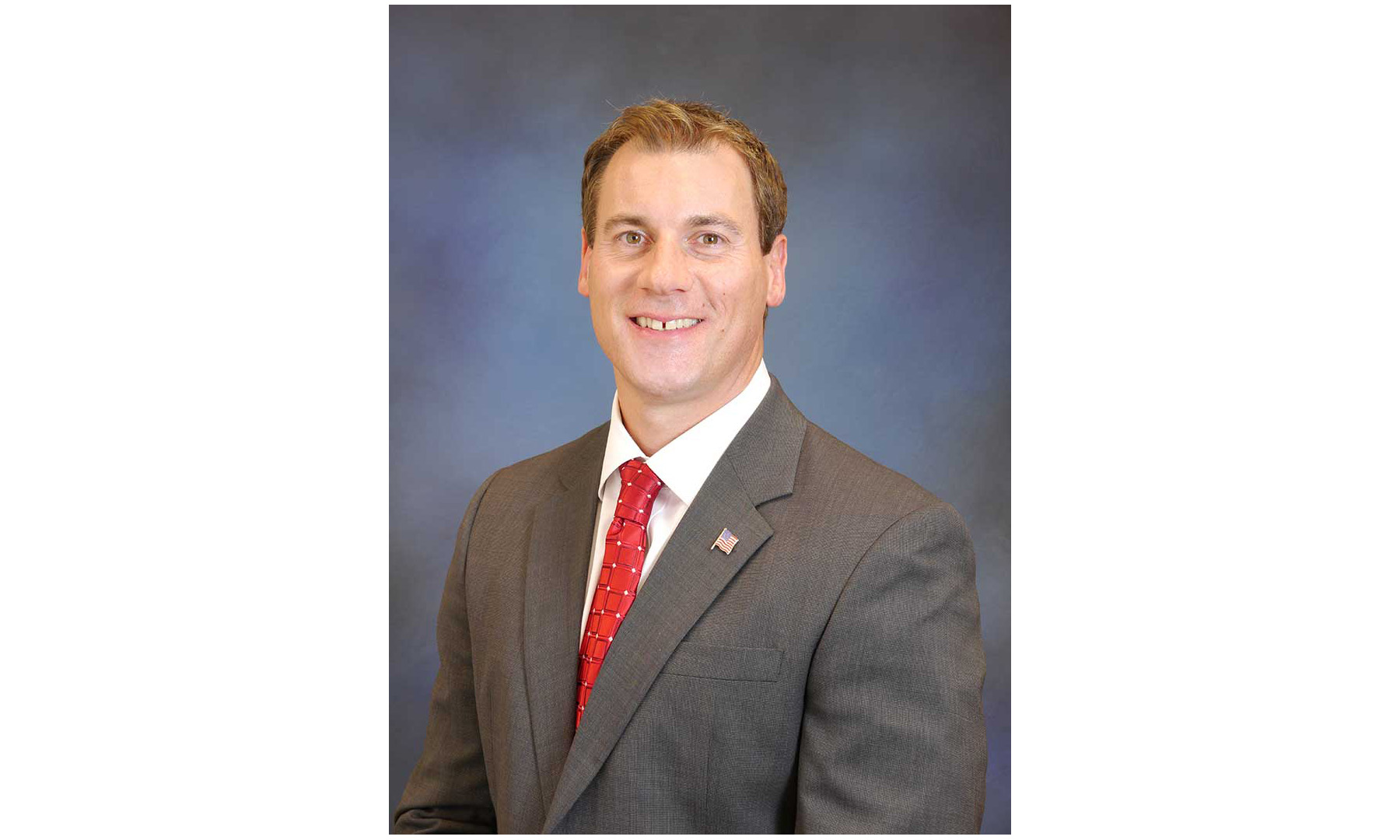 This promotion is due to the retirement of Stater Bros.’ VP of construction and maintenance, Scott Limbacher, who recently retired after more than 44 years of service to the company.

“Mike is a well-respected and valuable member of our Stater Bros. ‘family’,” said Frahm. “His proven leadership and deep knowledge of the retail real estate and commercial development environment will continue to be instrumental to the company’s success.”

Reed graduated from Boise State University with a bachelor of business administration degree in finance. He sits on the board of directors for the Air Conditioning Contractors Association and is a trustee for the Inland Refrigeration and Air Conditioning Trust Fund. Reed also is a member of the International Council of Shopping Centers. 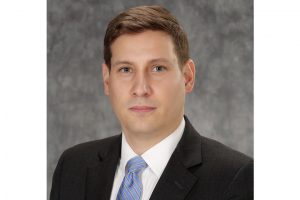 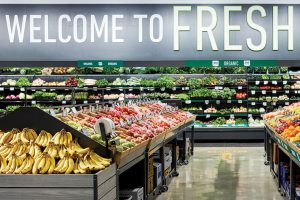 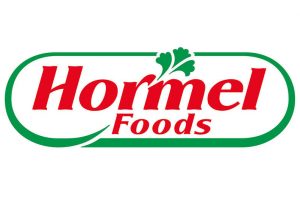