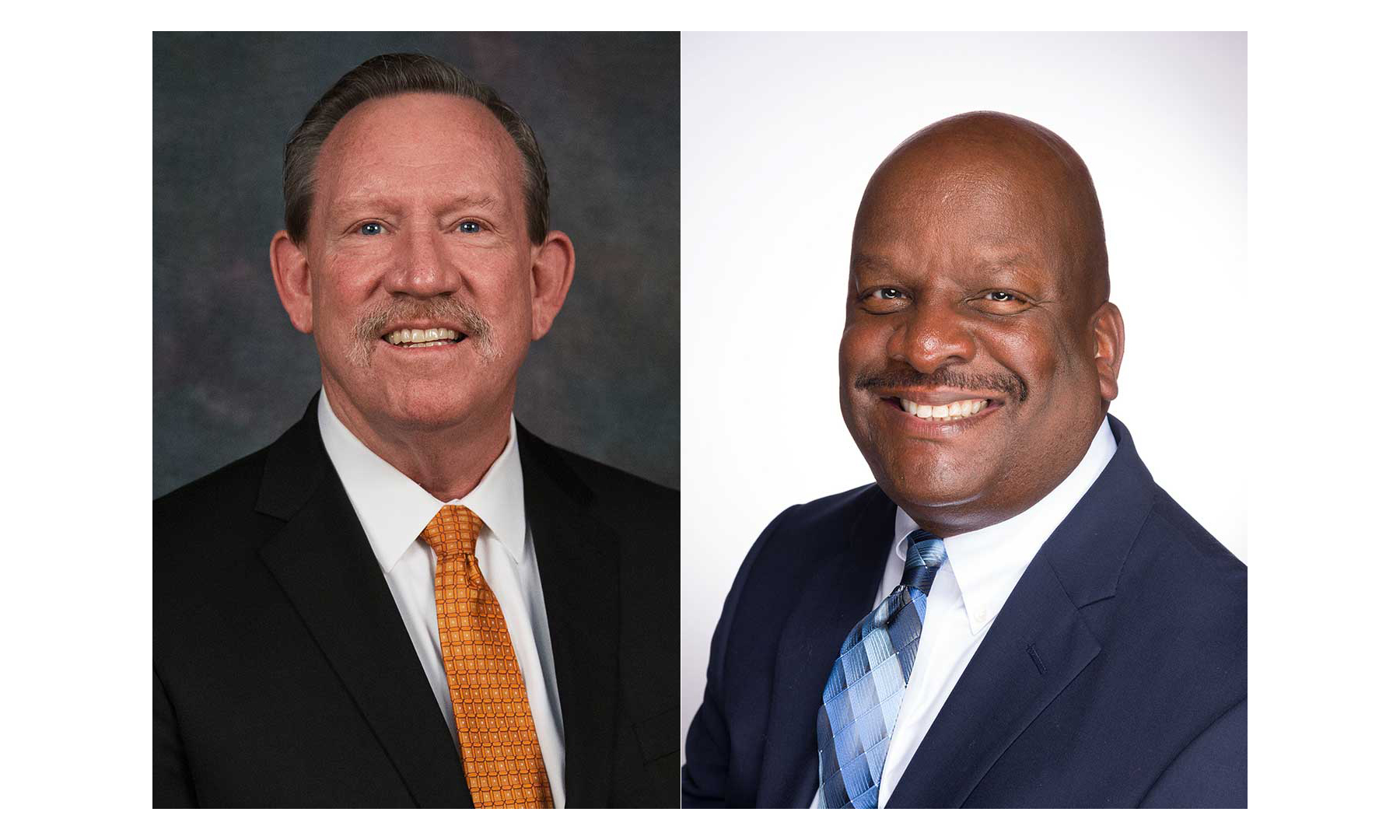 Kroger’s Delta Division President Scot Hendricks will retire from the company, effective Feb. 2, 2019. Victor Smith, currently VP of merchandising for the Ralphs division, will succeed him.

Hendricks to retire after 38 years of service

Hendricks spent the last three years of his career leading Kroger’s Delta division, which has 15,800 associates serving customers in 101 stores across West Tennessee and parts of Mississippi, Arkansas, Kentucky and Missouri.

“Scot’s genuine love and passion for the retail business and for his Delta family is illustrated in his interactions with everyone he meets,” said Mike Donnelly, Kroger’s EVP and COO. “His passion for people has made him a tremendous mentor, and he will leave a legacy of driven, hard-working teams who care about each other and the customers and communities they serve.”

Hendricks is active in the Delta community. He is a member of the Greater Memphis Chamber of Commerce Chairman’s Circle. He also is on the board of the Mid-South Food Bank in Memphis, Tennessee, and led all Delta fundraising efforts to help feed families in the poorest areas of the state. An avid supporter of first responders and military personnel, Hendricks led the first veteran Thanksgiving dinner distribution in 2017. Through his efforts, the Delta division has donated holiday meals to 3,500 veterans and Memphis police officers over the past two years.

In retirement, Hendricks and his wife, Jill, plan to move to Florida and spend more time with their children and five grandchildren.

Smith will succeed Hendricks, effective Feb. 3, 2019. He will work closely with Scot to ensure a successful transition, says Kroger, and his replacement will be announced at a later date.

“Victor has been a valuable leader for this company, no matter his role, since he started with us 35 years ago,” said Donnelly. “He brings a level of operational excellence that will only strengthen the work Scot has done in the Delta division, and will help us continue to deliver on Restock Kroger, our plan to create shareholder value by serving America through food inspiration and uplift.”

Smith joined Kroger in 1983 as a courtesy clerk in the Ralphs division. He advanced to other roles within the division including store manager, operations research analyst, shrink manager, operations coordinator, district manager and meat merchandiser. In 2015, he was promoted to VP of operations in the Houston division, before returning to Ralphs in his current role in 2016, where he leads merchandising, both sales and marketing, for all 191 Ralphs locations throughout Southern California.

Millerchip To Succeed Schlotman As Kroger CFO In April

Kroger-Sponsored ‘More Than Pink’ Walk Set For May 4 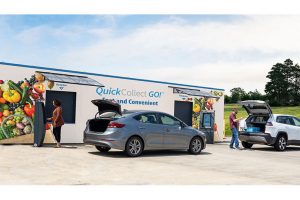 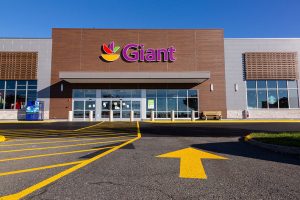 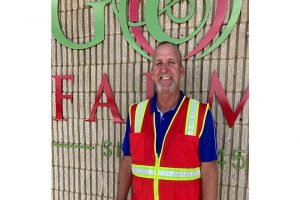