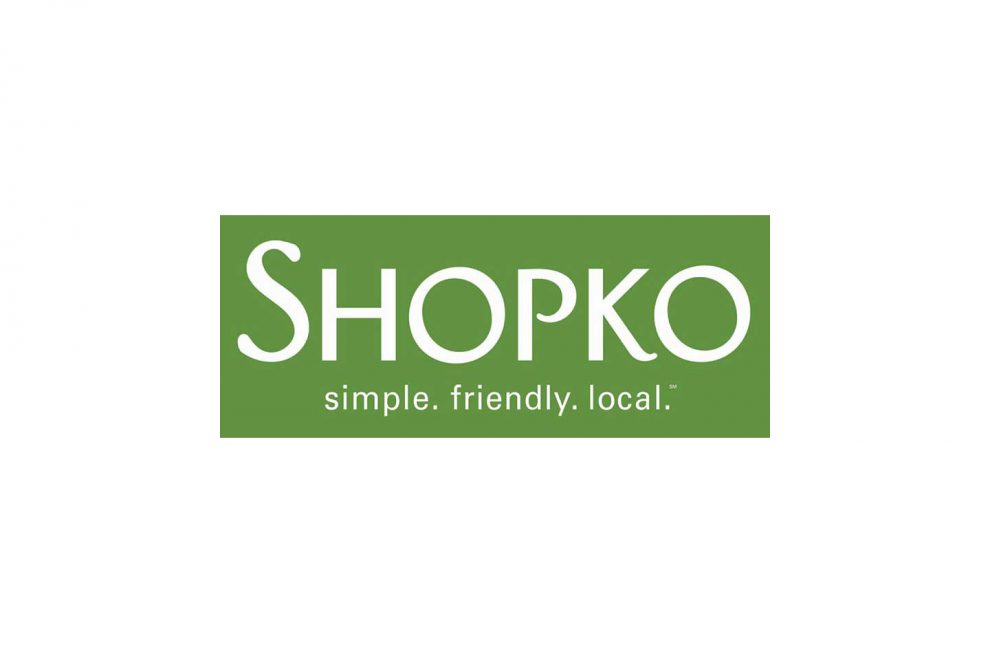 Shopko, an operator of general merchandise stores throughout the Central, Western and Pacific Northwest regions of the U.S., along with its subsidiaries has filed voluntary petitions for a court-supervised Chapter 11 financial restructuring.

The company says it is seeking the restructuring as the result of excess debt and ongoing competitive pressures. The petitions have been filed in the U.S. Bankruptcy Court for the District of Nebraska. During the restructuring process, Shopko says it will continue to operate and serve its customers, vendors, partners and employees.

Shopko has obtained up to $480 million debtor-in-possession (DIP) financing from certain of its pre-petition secured lenders to help fund and protect its operations during the Chapter 11 process.

“This incremental liquidity will ensure that suppliers and other business partners and vendors will be paid in a timely manner for authorized goods and services provided during the Chapter 11 process, in accordance with customary terms,” the company says.

“This decision is a difficult, but necessary, one,” said Russ Steinhorst, Shopko CEO. “In a challenging retail environment, we have had to make some very tough choices, but we are confident that by operating a smaller and more focused store footprint, we will be able to build a stronger Shopko that will better serve our customers, vendors, employees and other stakeholders through this process.”

Shopko will be closing 38 stores, relocating more than 20 optical centers to freestanding locations, and conducting an auction process for its pharmacy business. Throughout this process, all Shopko optical centers and pharmacies remain open.

Additionally, encouraged by the performance of the four freestanding optical centers that Shopko opened in 2018, the company says it plans to continue to grow its optical business by opening additional freestanding locations during 2019.

Additional information is available on the company’s restructuring website.

Founded in 1962 and headquartered in Green Bay, Wisconsin, Shopko Stores Operating Co. LLC is a $3 billion retailer that operates more than 360 stores in 26 states.