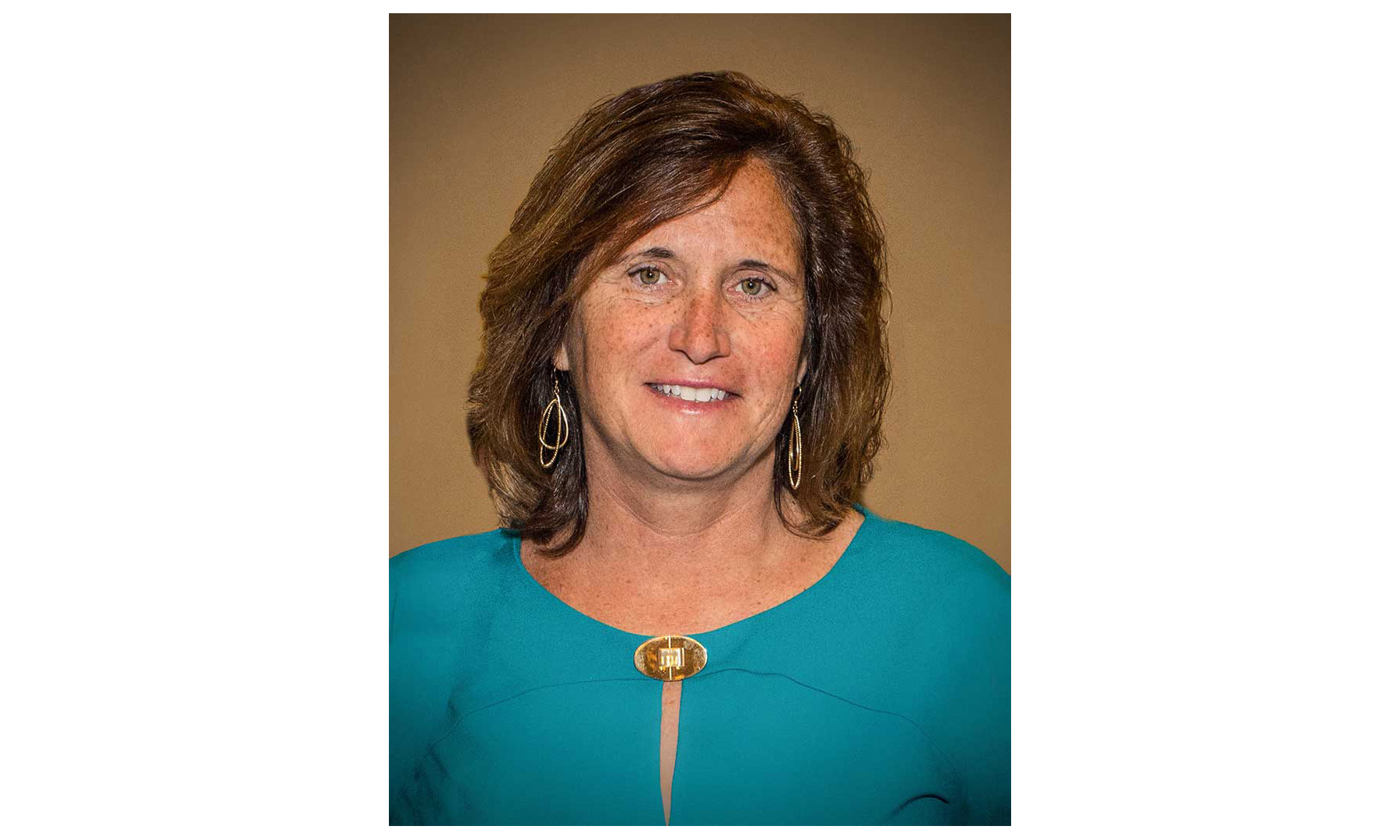 Linda Doherty, president of the New Jersey Food Council, looked at what happened in the past year in preparation for this new year.

Not much in Trenton surprises me, but occasionally the unexpected arises that has an impact on our membership. Case in point were two significant issues we faced heading into the year.

When we started 2018, we were sure that the new Murphy Administration would seek immediate passage on a campaign promise to raise the minimum wage to $15 an hour without exemptions. Members braced for the catastrophic impact of such a proposal. The administration pushed hard, but legislative leadership took a measured approach and did not act on moving legislation that members were anticipating in this new progressive political landscape. At the time of this writing, a deal to raise the wage immediately is still uncertain.

The second issue that did not receive final approval was a statewide solution to tackle single-use bag usage by imposing a five-cent fee on disposable plastic and paper bags. The bill moved swiftly and passed both houses of the state legislature, but the Murphy Administration decided not to fully endorse the bill, which was the most reasonable solution to defining an effective solid waste program and would have positioned New Jersey to have the most effective plastic bag program in the nation.

Clearly, the inaction on both public policy issues in 2018 was unexpected, with each proposal having its own unique set of implications. NJFC will continue to engage as these two significant issues play out in 2019.

Additionally, NJFC was pleased with continued reform to weights and measures enforcement; further advancement of our “Jersey Votes” campaign; a state grant award of $180,000 to continue our support of the Food Safety and Management leadership series; the expansion of our student scholarship program; and growth of our leadership development effort to mentor our future industry professionals.

In 2018, we experienced our largest support of our sponsorship program since its inception, and every major event reached beyond our budgeted expectations. Our member support continues to ignite the engine for NJFC to serve as an effective industry advocate.

As we face 2019, we have great hope for the future as we anticipate the celebration of our 50th anniversary. What makes it so special is that our steadfast and dynamic Chairman of the Board Richard Saker will lead the celebration this year after the seed for NJFC was planted in his family living room 50 years ago by his father—one of our founders and first chairman, Joe Saker.

As we head into 2019, it is with great pride, determination and effort by our team of officers, members, supporters, sponsors and staff that we confront a new set of challenges and opportunities. We approach the year with extraordinary enthusiasm, clear direction and our full effort to create value and predictability for the New Jersey food industry and hope for a productive and prosperous year ahead! 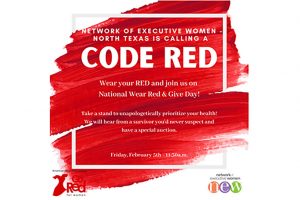 WAFC Elects Safeway, Food 4 Less Execs To Its Board
Tips To Keep Your Store Clean And Hygienic During Cold And Flu Season