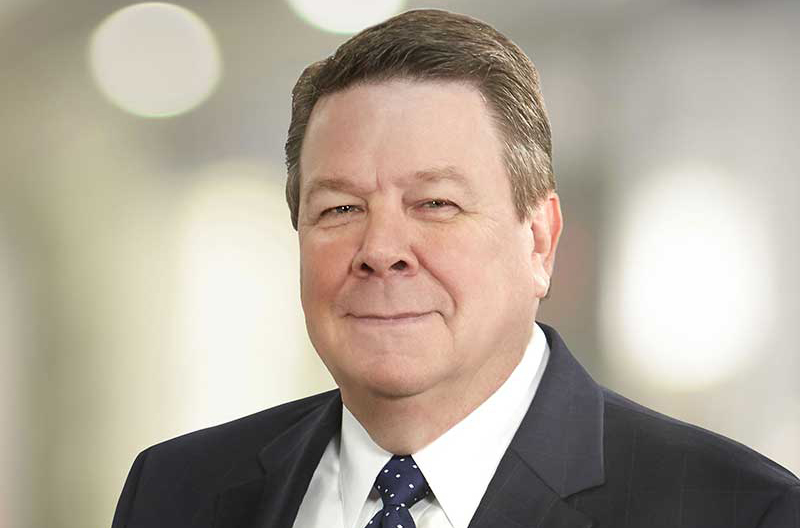 “With more than forty years of experience, Jim is highly regarded in the industry for his strategic financial leadership and his deep knowledge of the markets, industries and Hormel Foods businesses,” said Jim Snee, chairman of the board, president and CEO. “He is focused on elevating Hormel Foods financial and technology systems to reflect the changing dynamics in the greater food industry and will be pivotal in accelerating our growth in the future. Congratulations to Jim on his well-deserved advancement.”

Sheehan’s career with Hormel Foods began in 1978 in accounting. Over the years, he has held various management and leadership positions in accounting and finance for the company. In 1998, he became the president of Hormel Financial Services and a year later became treasurer. He advanced to VP and controller in 2000. He was named chief accounting officer in May 2016 and assumed the role of SVP and CFO in 2016.

Sheehan is involved in numerous professional and nonprofit organizations. He holds a bachelor’s degree in business administration from Missouri Western State University and is a graduate of the Minnesota Executive Program at the Carlson School of Management at the University of Minnesota.