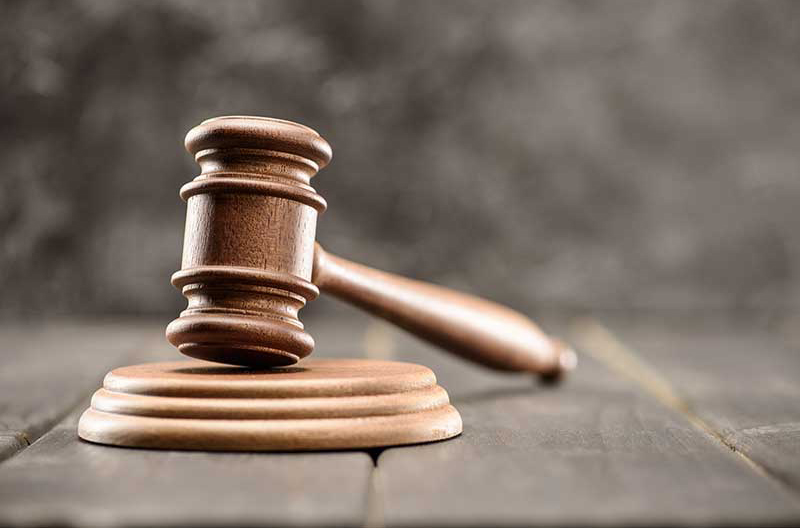 Food wholesaler United Natural Foods Inc. this week filed a multi-count lawsuit in the Supreme Court of the State of New York against Goldman Sachs Group Inc. and its subsidiaries to recover damages and recoup what it believes are the group’s ill-gotten gains “stemming from its improper conduct during the period in which it advised UNFI on the $2.9 billion acquisition of Supervalu Inc.”

In its complaint, UNFI lays out how it believes Goldman Sachs used its market power and influence to exploit the company as part of an effort to maximize profits.

“UNFI entrusted Goldman Sachs to provide a full range of transaction advisory services and to arrange a multi-billion-dollar loan for the acquisition of Supervalu,” says the company. “While positioning itself as UNFI’s trusted advisor on the one hand and its counter-party lender on the other, Goldman Sachs consolidated its command over all aspects of the transaction in order to extract millions in unjustifiable interest, fees, and other damages suffered by the (UNFI) and its shareholders.”

“We feel we have an obligation to hold Goldman Sachs and others accountable for the ways in which they materially harmed UNFI and its shareholders in arranging the financing and managing related activities for our acquisition of Supervalu,” said Steve Spinner, UNFI’s chairman and CEO. “We expected our extremely well-paid transaction advisors to provide ethical counsel and unbiased support around this landmark acquisition—not leverage their positions to pursue larger profits for themselves and other clients at our expense and ongoing damage. UNFI is completely committed to the Supervalu combination and firmly believes in its many benefits and synergies, as we have repeatedly exhibited, but we are also determined to pursue our claims against the defendants for their unlawful acts surrounding the deal.”

Jill Sutton, UNFI’s chief legal officer and general counsel added, “We believe a review of the case’s details and facts shows that when the defendants had to choose between UNFI’s best interests and their own profits, they opted to put their financial motives first. They sought to do this while blatantly breaching their agreements and, on information and belief, manipulating UNFI’s lending group in the process, which came to maintain interests that diverge from our interests. Rather than respect its contractual obligations and the law, we believe Goldman Sachs played by its own set of rules both when dealing with us and CDS market participants, for its own benefit.”