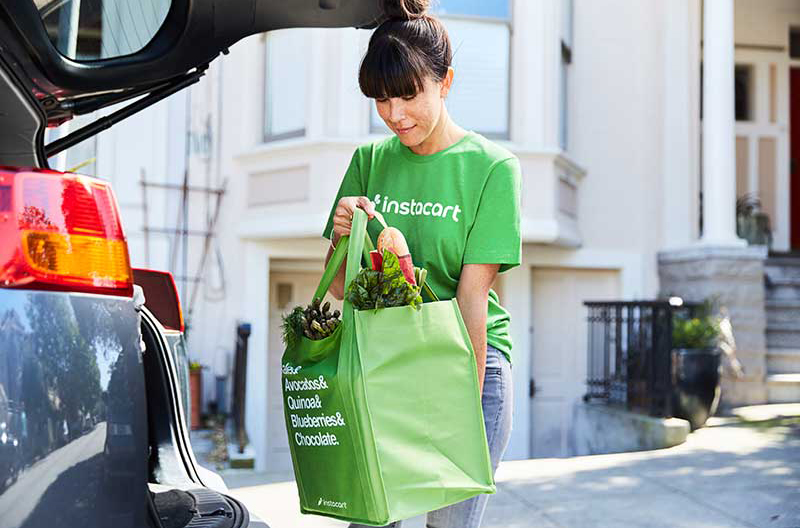 Tops Friendly Markets is rolling out Instacart services to 10 new stores, bringing the overall number of Tops stores with Instacart to 129.

With the expansion, more than 90 percent of Tops customers will be able to use Instacart. The 10 new locations that will be offering Instacart services are:

“This is Tops’ ninth expansion of Instacart services since its launch in 2017 and one of our largest expansions in Pennsylvania,” said Jillian Sirica, manager of digital marketing for Tops. “We love being able to give our shoppers back time in their already busy schedules and with this expansion we’re able to positively impact even more customers.”

Thousands of items, including fresh meat, seafood and produce, can be delivered to customers’ doors in as little as one hour.

Tops Markets LLC is headquartered in Williamsville, New York, and operates 159 full-service supermarkets with five additional by franchisees under the Tops banner.