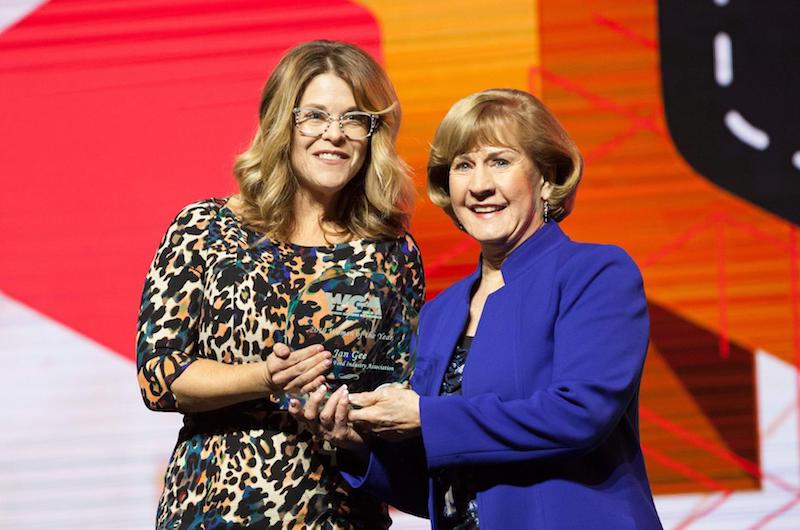 The Women Grocers of America (WGA) presented the Woman of the Year Award to Jan Gee, president of the Washington Food Industry Association. Gee has dedicated more than 30 years to being a voice of small businesses and for the last 10 years has focused on the independent grocery industry.

“Through her leadership and tireless efforts, Jan has been a strong advocate for the independent supermarket industry at every step of the way,” said Peter Larkin, NGA president and CEO. “She has played a key role as a mentor for women in the industry, inspiring and encouraging many to take on leadership positions.”

The Woman of the Year Award recipient must exemplify the true characteristics of a leader with a passion for the independent grocery industry. Recipients are strategic thinkers, standout representatives within their company or organization and have the perseverance to face almost any challenge presented to them.

Dory has been in the grocery industry for 40 years and is the face of Bend, Oregon’s Newport Avenue Market, which has grown over the years into the thriving and innovative business that it is today.

“Rudy is a tireless advocate of the independent supermarket industry by supporting a public policy agenda that benefits Main Street grocers throughout the country,” said Greg Ferrara, NGA EVP of advocacy, public relations and member services. “NGA commends Rudy on his achievements and looks forward to working together in the future as we continue to come up with innovative ways to advance the interests of our industry.”

Established in 1982, the Clarence G. Adamy Great American Award is presented to an individual or company whose leadership in the food industry best exemplifies active and effective participation in government relations as a citizen and industry representative. Public affairs participation is a broad concept reflecting service to people as a whole or the community at large. Service may include but is not limited to charitable, political, educational or other activities establishing exemplary leadership on behalf of the food industry.

The award’s namesake, Clarence Adamy, was a past president of the National Association of Food Chains and was active in public and government affairs, having served as a patronage chief and personnel director of the Republican National Committee during the 1950s and as a member of the Bradley Commission in 1956 that made Veteran Pension recommendations. He was highly regarded due to his advocacy on behalf of the industry when it was facing government investigations concerning pricing during an inflation period in the 1970s. 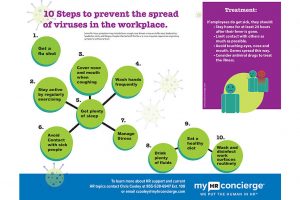 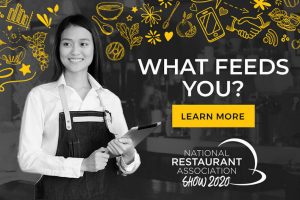