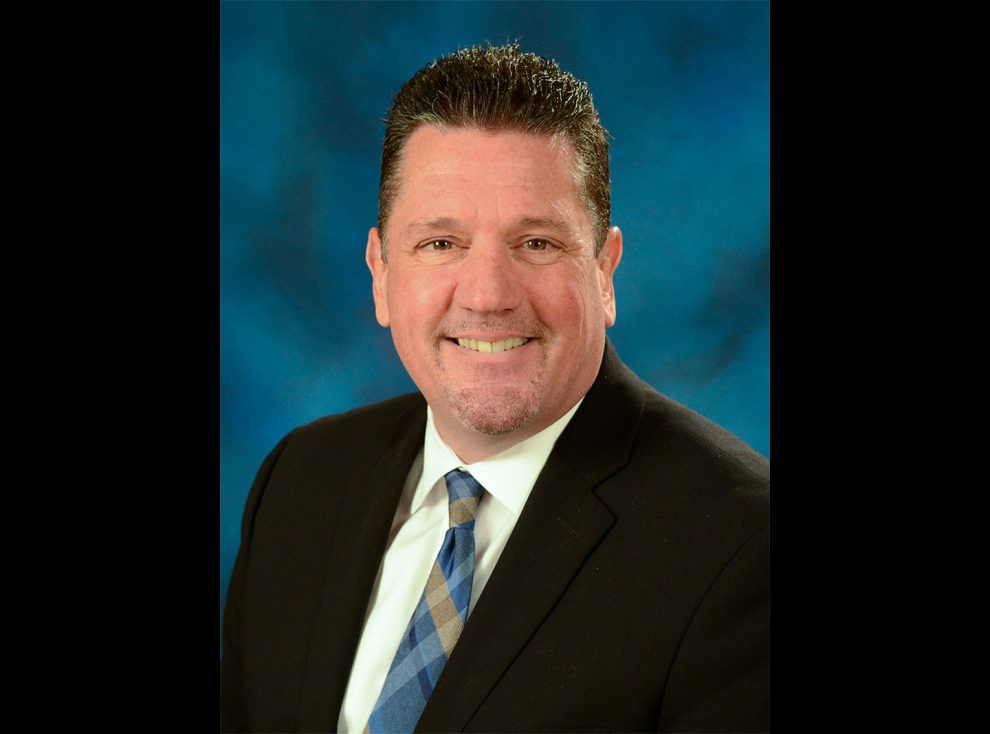 Big Y Foods has appointed David Murphy as district director to oversee daily operations for 14 stores in central and eastern Massachusetts. He will support Big Y’s programs and policies in these stores and report to Nicole D’Amour Schneider, VP of supermarket operations for Springfield, Massachusetts-based Big Y Foods Inc.

Murphy has more than 40 years of experience in the supermarket industry at Roche Bros. Supermarkets. He began his career as a part-time service clerk in 1978. In 2000, he became the chain’s director of operations followed by VP of store operations six years later.

In 2017, Murphy came to Big Y as a sales and merchandising mentor whereby he acted as a liaison between the company’s sales and operations teams to execute programs at store level and to mentor and train store-level managers.

A resident of Norton, Massachusetts, Murphy holds a B.S. from Stonehill College, is an Eagle Scout, been active in the Boy Scouts, Knights of Columbus and also volunteered as a softball coach. He is engaged to Jill Picchione and has two children.

Post Holdings Appoints Dorothy M. Burwell To Board Of Directors 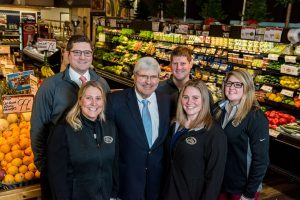 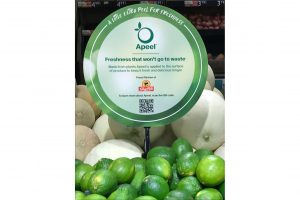