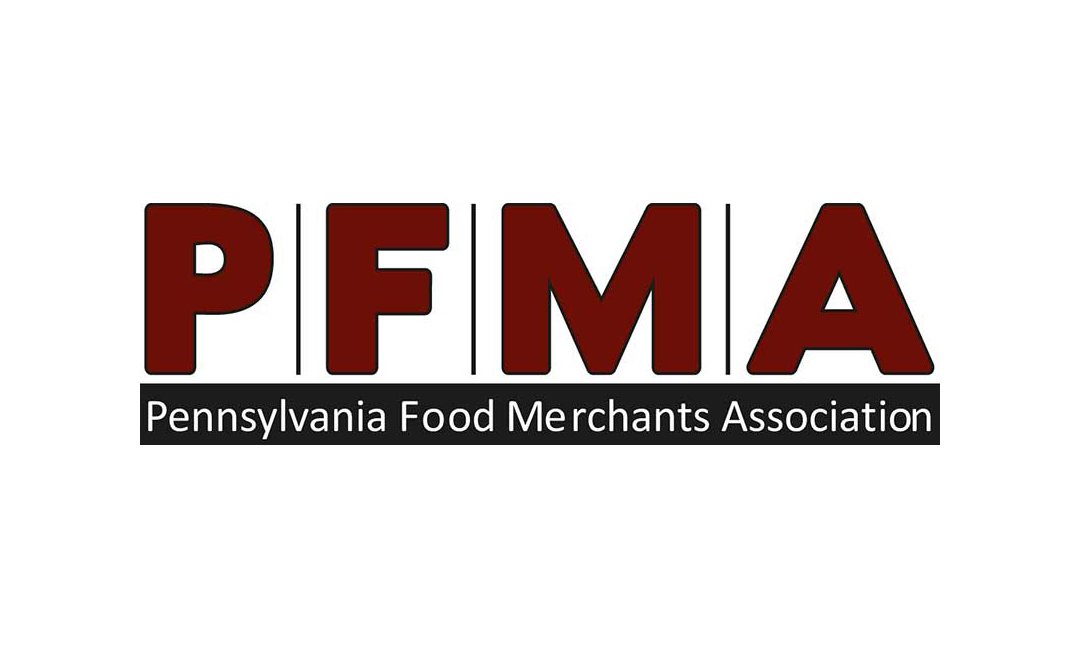 The Pennsylvania Food Merchants Association (PFMA) of Camp Hill, Pennsylvania, a statewide advocacy organization representing the interests of grocers, convenience store operators and wholesalers, recently unveiled a list of legislative and regulatory priorities for this year.

“On a statewide level, we’ll once again be fighting to repeal the burdensome sugar-sweetened beverage tax that’s already led to the closure of one Philadelphia grocery store and pre-empt municipalities from enacting similar taxes and fees,” said PFMA President and CEO Alex Baloga. “We’ll also be supporting legislation to modernize the state’s outdated Price Gouging Act to benefit businesses and consumers. A similar measure was overwhelmingly approved by the state legislature last year but vetoed by Gov. Tom Wolf.”

The organization continues to advocate for changes to modernize the adult beverage sales systems in Pennsylvania. In addition, the organization opposes an increase to the state cigarette tax or instituting a new/additional tax on e-cigarettes or other tobacco products.

On a federal level, the PFMA supports:

The PFMA is an association that advocates the views of nearly 800 convenience stores, supermarkets, independent grocers, wholesalers and consumer product vendors. PFMA members operate more than 3,200 stores and employ more than 150,000 Pennsylvanians. 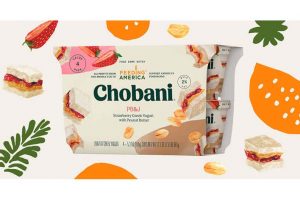 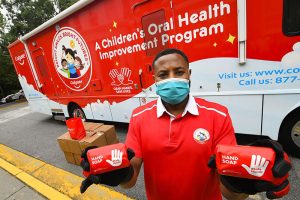