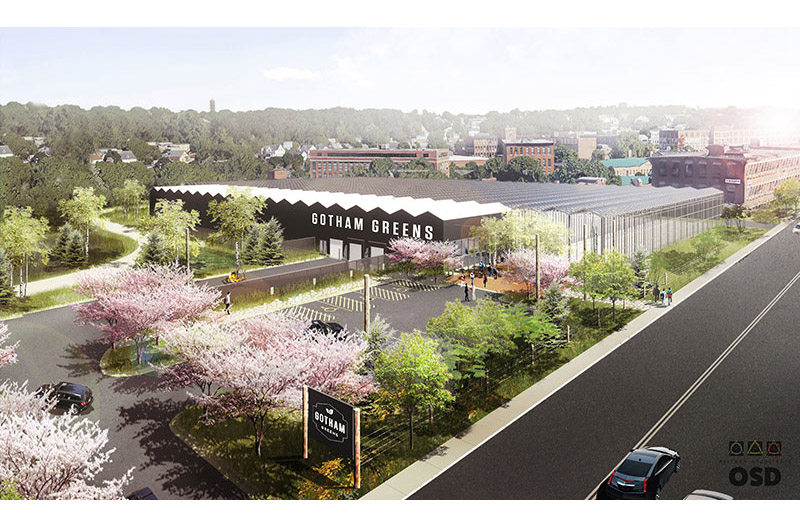 Rhode Island Gov. Gina M. Raimondo, Providence Mayor Jorge O. Elorza, Rhode Island Secretary of Commerce Stefan Pryor and members of the community will join Viraj Puri, co-founder and CEO of Gotham Greens, March 28 for an official announcement and construction preview at its first urban greenhouse farm in New England. The farm is located at the site of the historic General Electric Base Works facility in Providence, part of the Woonasquatucket River redevelopment zone.

The facility will operate year-round to supply residents, restaurants and foodservice customers of Providence and the greater New England region with 10 million heads annually of farm-fresh lettuce and leafy greens grown with minimal environmental impact to preserve our natural resources. 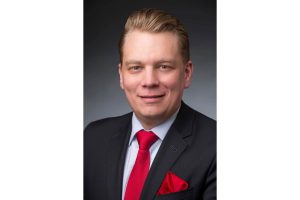 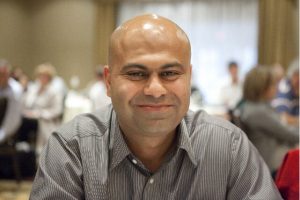 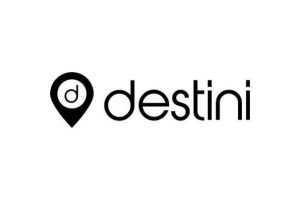