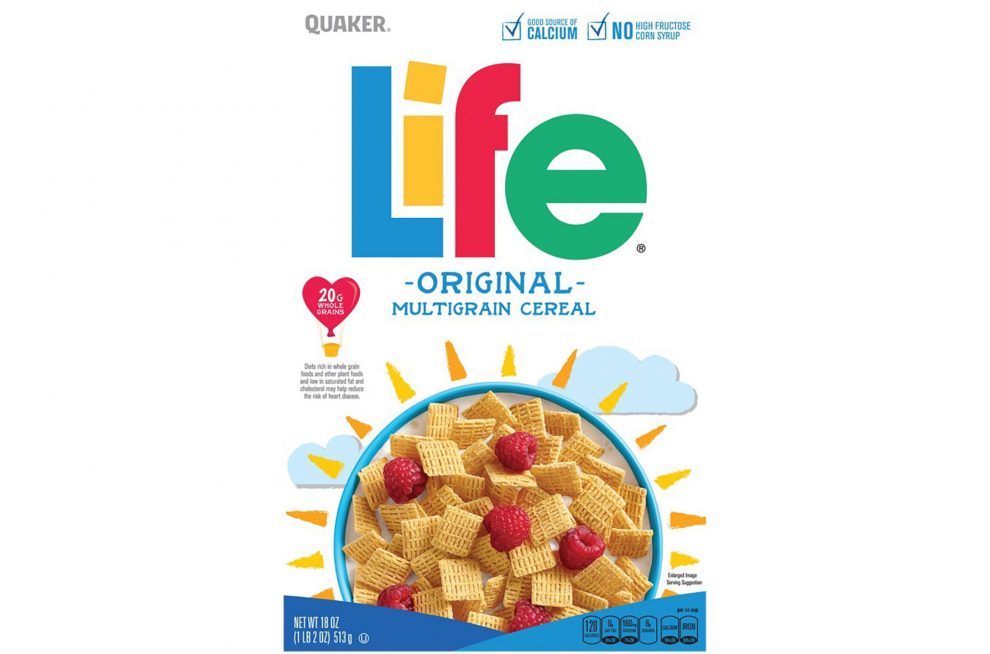 Life Cereal is looking for the next generation of “Mikey” for its new advertising campaign, encouraging parents to audition their children for the role.

Life, owned by The Quaker Oats Co., is launching a nationwide contest to help the brand find the next face for an upcoming advertising campaign.

“Though four decades have passed since the ‘Mikey Likes It’ commercial, Life Cereal still has a great taste kids love and the nutrition parents want, just as it did when Mikey first tried it many years ago,” said SVP and GM of Quaker Foods North America Robbert Rietbroek. “Through this nationwide contest we’re excited to build enthusiasm for Life among the next generation and remind their parents of its great nutritional benefits.”

Parents of children between 4 and 8 years old are encouraged to participate. To enter, parents can upload a video of their child reading a prepared script to LifeCastingContest.com now through April 27, or attend a live casting call, 10 a.m.-2 p.m. Saturday, April 13, at the following Walmart locations: 3250 Vineland Road, Kissimmee, Florida; and 2500 W. 95th Street, Evergreen Park, Illinois.

Entries will be judged on acting ability, ability to articulate clearly and convincingly, and on-camera presence. Up to three finalists will be announced in May and receive a trip to Los Angeles for a chance to audition and potentially be part of a Life Cereal advertising campaign.

The Quaker Oats Co., headquartered in Chicago, is a unit of PepsiCo Inc., one of the world’s largest consumer packaged goods companies.