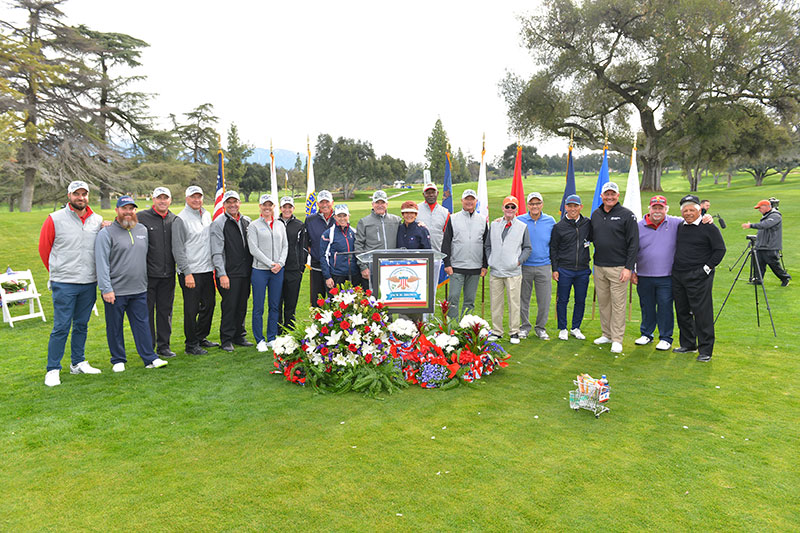 “Jack always believed in doing the right thing for the right reason. This tournament ensures his legacy lives on.” Nancy Negrette, chairman and president of Stater Bros. Charities, said. “Stater Bros. Charities is proud to highlight and support organizations dedicated to furthering education opportunities in our local communities.”

Stater Bros. Markets was founded in 1936 in Yucaipa, California, and is the largest privately owned supermarket chain in Southern California. The company currently operates 172 supermarkets, and there are approximately 17,000 members of the Stater Bros. Supermarket Family.