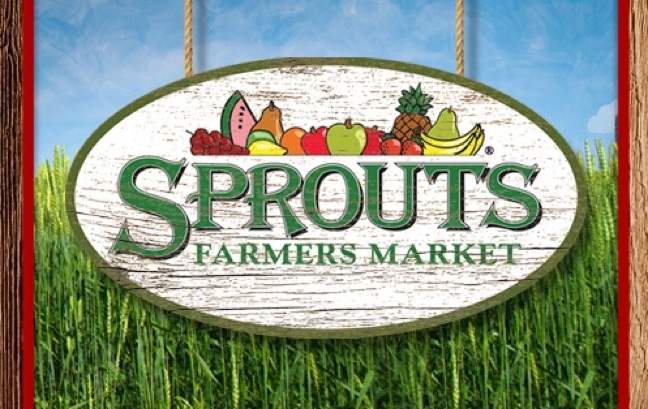 “Sprouts’ efficient model continues to produce strong returns on invested capital resulting in healthy cash generation,” said Brad Lukow, interim co-CEO and CFO of Sprouts Farmers Market. “This sound financial footing, coupled with strong new store productivity, supports continued expansion of our trusted brand across existing markets and three additional states this year. We are on track to achieve our 2019 financial targets, and we are raising the bottom-end of our EPS guidance.”

“Our focus on fresh and healthy products at great prices has positioned us well to meet the needs of today’s customers, and our ongoing investments in technology for efficiency, digital channels for brand and product awareness, and innovation for differentiation are paving the way to success for years to come,” said Jim Nielsen, interim co-CEO, president and COO of Sprouts Farmers Market.

According to Sprouts, its net sales growth in the quarter was driven by a 1.4 percent increase in comparable store sales and strong performance in new stores opened.

Gross profit for the quarter increased 9 percent to $484 million, resulting in a gross profit margin of 34.3 percent, a decrease of 30 basis points compared to the same period in 2018. This deleverage was primarily driven by cost inflation that was not fully reflected in retail pricing due to the competitive landscape, as well as changes in product mix.

Selling, general and administrative expenses for the quarter increased 11 percent to $375 million, or 26.5 percent of sales, compared to 26.3 percent in the same period in 2018. Excluding the 35 basis points impact of the adoption of the new lease accounting standard that went into effect at the beginning of 2019, SG&A leveraged 15 basis points. This leverage primarily reflects lower payroll taxes for California team members, rent credits from delayed store openings, as well as reduced stock and bonus compensation expenses predominately related to the open chief executive officer position. This was partially offset by increased expense related to our wage investments.

Sprouts Farmers Markets report depreciation and amortization for the quarter increased 13 percent to $29 million, or 2.1 percent of sales, compared to the same period in 2018.

Net income for the quarter was $56 million and diluted earnings per share was $0.46, compared with $67 million and $0.50, respectively, in 2018. Adjusted net income was $57 million, a 15 percent decrease compared to the same period in 2018. This decrease was driven by cycling a lower effective tax rate (9.8 percent, compared to 24.4 percent for the first quarter of 2019) in the first quarter of 2018, primarily due to the exercise of a significant number of expiring pre-IPO stock options, as well as the impact of the adoption of the new lease accounting standard in 2019. This was partially offset by higher sales and fewer shares outstanding due to our repurchase program.

During the first quarter of 2019, Sprouts Farmers Market opened eight new stores. One additional store has been opened in the second quarter to date, resulting in a total of 322 stores in 19 states as of May 2, 2019.

For the full fiscal year, Sprouts is projecting net sales growth of 9-10.5 percent. Approximately 28 stores are expected to be added, and comparable store sales growth is estimated to be between 1.5-3 percent. Capital expenditures—net of landlord reimbursements—is  expected to be in the $170-$175 million range.

Sprouts employs more than 30,000 team members and operates in more than 320 stores in 19 states from coast to coast. 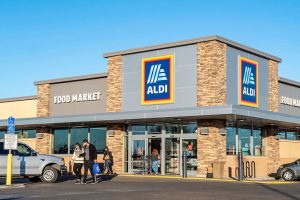 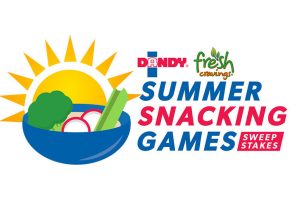