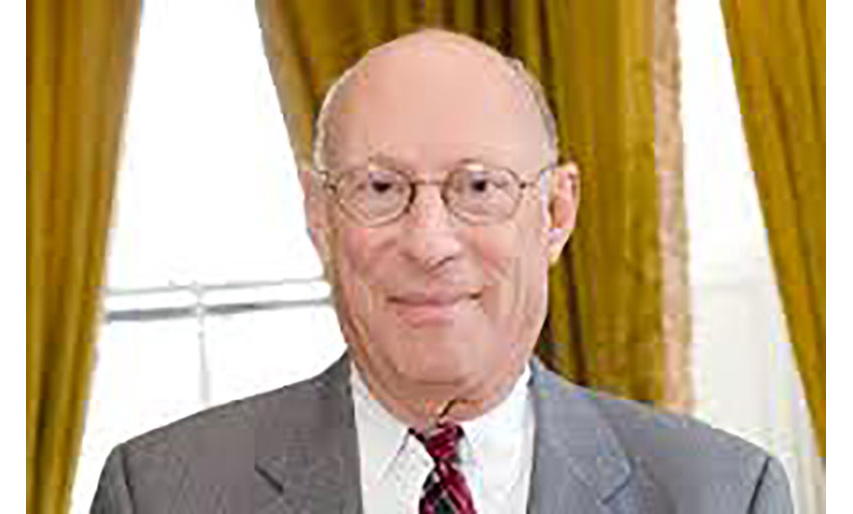 (Editor’s note: Mr. Alper’s family recently requested that we share the news of his death, which occurred last summer.)

Mr. Alper served as president and later chairman of Morris Alper Inc., one of the largest food brokerage companies in the country. As the third generation of his family to lead the business founded by his grandfather, he presided over a period of enormous growth in the company’s fortunes. The business grew from 40 to 380 employees during his tenure. Some of the companies the firm represented included Best Foods, Dole, Welch’s, Green Giant, Kellogg’s, Bumble Bee, Tyson, Campbell’s, Sara Lee, Pillsbury, Procter & Gamble, Nestle, Tropicana and Heinz. He also served on the board of the National Food Brokers Association (later known as the Association of Sales & Marketing Cos.). Mr. Alper later also served as the chairman of the board of Benchmark Sales & Marketing, a foodservice brokerage. He was inducted into the Massachusetts Food Association Hall of Fame in 2005.

Before his tenure at Morris Alper, Mr. Alper worked in the supermarket business in Latin America in management positions in a retail division of businesses with the IBEC Rockefeller Co. He earned an A.B. from Brown University, an M.A. from the University of Washington and an MBA from Harvard Business School. He also participated in two case studies on Morris Alper Inc. with Harvard Business School.

After retiring from Morris Alper at age 55, Mr. Alper led an active life as a trustee at Brown (including serving as chairman of the committee to establish Need-Blind Admissions), an active angel investor and a professor of entrepreneurial studies at Babson College. During this period, he sat on more than 20 boards of directors and advisors, including Kettle Cuisine and King Arthur Flour. He also was a generous donor to multiple political and charitable causes, including reproductive rights, civil liberties and medical research. He was a lover of classical music and enjoyed playing tennis.

The family asks that donations be made in his memory to the Dana Farber Cancer Institute for its hematologic oncology program.