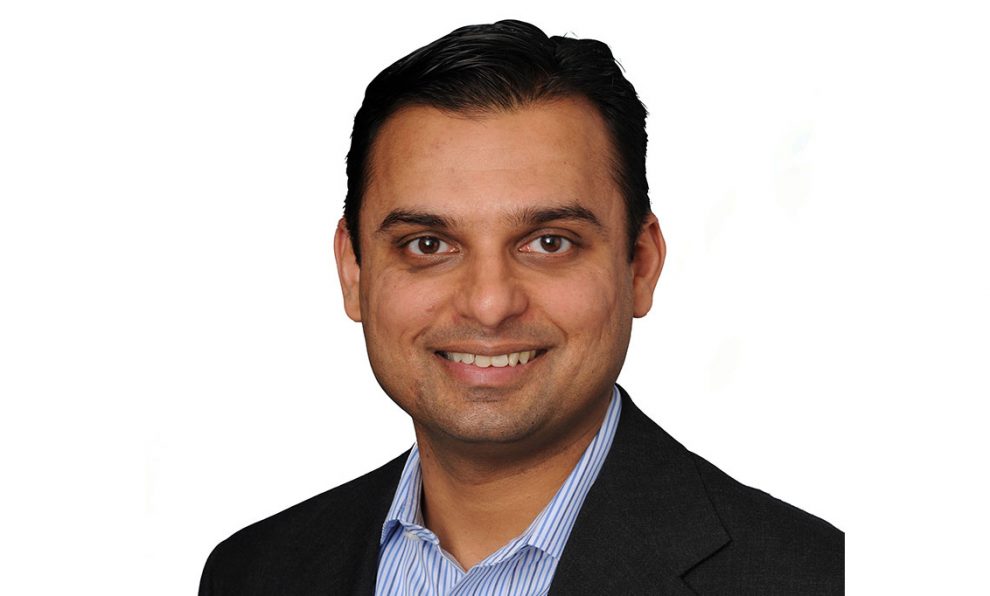 Shah previously was COO at Verifone, where he oversaw global operations including supply chain, customer care, quality and program management for customers in more than 150 countries. Before that, he served in numerous leadership roles at Motorola Mobility. Among other positions, Shah served as chief procurement officer, responsible for end-to-end global supplier management including all commercial and operational aspects, including supplier new technology readiness.

“I’m a huge fan of the Impossible Burger and am thrilled to join a company whose mission I believe in passionately,” Shah said. “Impossible Foods created the hottest product in the hottest category of food—plant-based meat. My goal is to accelerate the company’s scale up to meet today’s unprecedented demand and long-term growth.”

Shah started his career at Motorola as a software engineer, where he designed and shipped automatic speech recognition and voice annotation technology for Motorola handsets. He holds multiple patents.

Shah, who lives in California’s Silicon Valley, has bachelor and masters degrees in electrical engineering from the University of Florida.

The company says its growth all the channels it does business in, such as independent restaurants, large restaurant chains such as White Castle, Qdoba and Red Robin, and non-commercial outlets such as theme parks, museums, stadiums and college campuses nationwide.

A 59-unit regional test of the Impossible Whopper at Burger King restaurants in St. Louis has led the restaurant company to plan to add the sandwich to all 7,200 of its U.S. restaurants at the end of 2019. As a result, Impossible Foods is increasing the number of hours of operation and head count at the plant in Oakland, California. The plant now employs about 70 full-time employees and is aggressively recruiting additional new hires to work in Oakland for a variety of functions, including workers for a planned third shift.

In addition, Impossible Foods plans to install a second production line in July that should double current capacity. The company expects the second line to be fully staffed and operational in the fall.