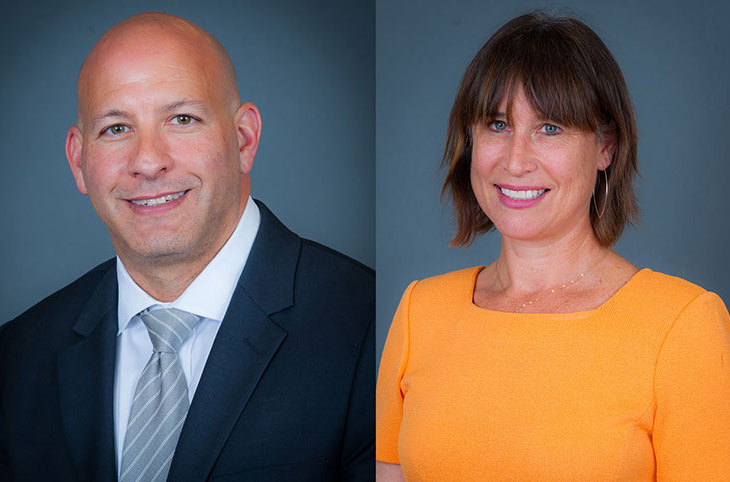 National Cooperative Bank announced its 2019 board of directors with Roger Collins, former chairman and CEO of Harps Foods, serving as chair.

NCB held its annual meeting on May 9, at the National Archives Museum in Washington, D.C.

“Steve and Mike have been instrumental in NCB’s success and I am truly grateful for their dedication and service to our organization and the cooperative community,” said Charles E. Snyder, president and CEO of NCB.

In addition to Friedman and Smith Dolin, NCB’s 2019 board members are: