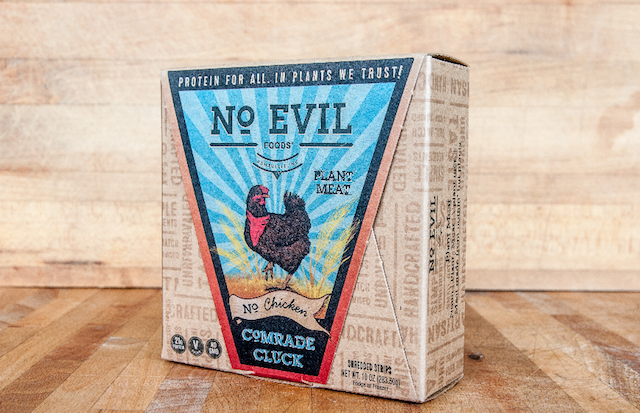 Diana Buckel, VP of sales for No Evil Foods, sees the addition of sustainable plant meats to Kroger shelves as a commitment to make plant-based foods accessible to Kroger customers.

“As the largest U.S.-based supermarket chain, it’s exciting to see proof that Kroger is following through with this exciting opportunity to offer foods that will sustain people and planet. No Evil Foods is thrilled and excited that Kroger has chosen our brand to partner with in fulfilling the commitment they have made to their shoppers, and we look forward to a very long, successful partnership,” Buckel said.

No Evil Foods will supply three out of four of its core products to Kroger stores including Comrade Cluck, The Stallion and El Zapatista. The expansion will increase the presence of the brand in the south, mid-Atlantic, Pacific northwest and southwest regions of the United States, as well as California and Kansas.

From the beginning, No Evil Foods founders Sadrah Schadel and Mike Woliansky aimed their efforts at shaking up the status quo with food that was environmentally sound, comprised of simple recognizable ingredients, and conscious of human and animal welfare.

No Evil Foods’ product line includes Comrade Cluck “No Chicken,” The Stallion “Italian Sausage,” El Zapatista “Chorizo” and Pit Boss Pulled “Pork” BBQ. All are low in fat, high in protein and free from cholesterol, nitrates and antibiotics. No Evil Foods started in 2014 and is available in retailers nationwide, including Whole Foods, Walmart, ShopRite, Earth Fare, Wegmans, Fresh Market, and in co-ops, independent grocers and restaurants. 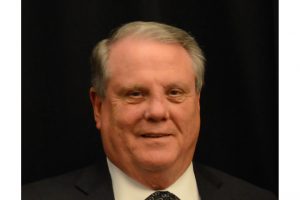 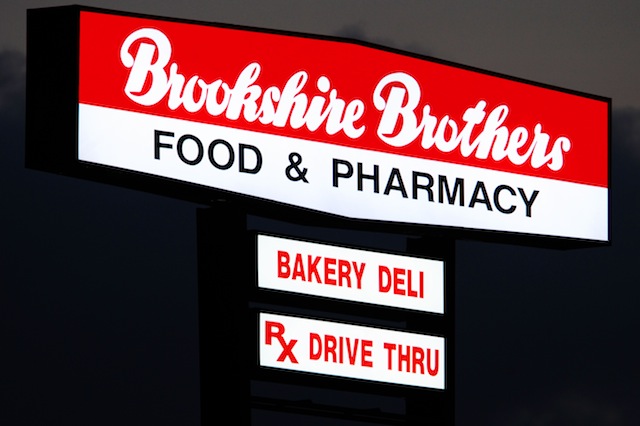