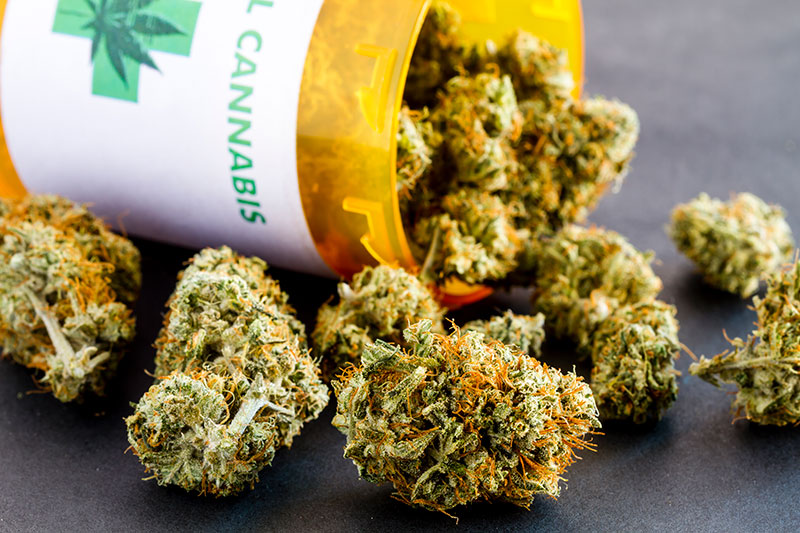 New research from Radius Global Market Research has found that American adults are consuming cannabis and hemp products to reduce use of prescription painkillers.

According to Radius’ “Cannabis and Hemp Trends Report,” more than 44 million adults aged 55 and older used cannabis for pain management in 2018. The study, which surveyed more than 2,000 adults 18 and older nationwide, found that between 2018 and 2019 there has been a significant increase in cannabis and hemp product usage and interest in the U.S., predominantly to replace prescription medications.

“In December 2018, hemp was legalized under the farm bill,” said Jill Gress, VP of Radius Global Market Research. “As a research firm that tries to stay abreast of the most cutting-edge topics, we were interested in starting this trend report analyzing findings, as the industry is beginning to rapidly expand and product usage is increasing quickly. We came across very interesting findings, especially amongst demographics and social structures we were not expecting.”

Beyond medical reasons, there were interesting themes that contradicted what the stereotypical status quo, in relation to brands, marital status and income.

• Men care about brands more than women: Even if the brand doesn’t make cannabis yet, 58 percent of people were likely to buy from brands they trusted, but men more likely than women (62 percent vs. 55 percent). In addition, people were more likely to buy from brands they trusted, that offered cannabis products; for example, Oreo is considering making CBD snacks.
• It’s not the typical “stoner” anymore. Income matters. The higher the income range, the more consumers agreed. This shows a significant market opportunity for the cannabis industry. The higher the income, the more they tended to agree that additional research was needed. 71 percent of those making a salary at or above $100,000 per year agreed they wish for more research to be done, compared to 46 percent of those making a salary of $49,000 or less per year.
• If you’re married, you’re trying more cannabis and care about research. Consumers consuming cannabis or hemp products to reduce reliance on prescription medication are more likely to be married (32 percent) than single (25 percent). The survey found that those who are married were more likely to use cannabis (44 percent) compared to those who are not (37 percent).

Research is continuing. Harvard and MIT alumnus Charles Broderick recently donated $9 million to his alma mater for marijuana research, specifically to determine the cognitive and psychological effects. Both institutions describe the donation as the largest private funding of marijuana research.

“Cannabis and hemp usage is increasing with more legalization across the country, but with a billion dollar business on the cusp of exploding into mainstream products, adults are unsure of terminology and lack education. While they are more likely to consider trying, they do want more information and this will need to come from the industry itself,” said Gress.

The survey was conducted online within the U.S. by Radius Global Market Research on from Jan. 24-26 among 2,020 adults 18+. The sample is representative of U.S. adults. The survey was conducted utilizing an online panel of respondents. A complete survey method is available upon request. The calculation used was 2010 census numbers for those 55 and older, multiplying it by 57 percent.