“Our team of associates is proud to support our past, present and future servicemen and women through organizations that provide programs and services to soldiers and their families, helping to keep them connected both at home and abroad,” said John Ponnett, SVP of operations, Giant Food Stores based in Carlisle, Pennsylvania. “Since the inception of our ‘Support Our Troops’ campaign in 2005, our customers and associates have enthusiastically supported our fundraising efforts, with a total donation of more than $5 million.”

This year’s Support Our Troops campaign, held in all Giant and Martin’s Food Markets stores from May 12-25, supported USO of Pennsylvania and Southern New Jersey (Liberty USO), USO of Hampton Roads and Central Virginia, USO Metro DC and American Red Cross Services to the Armed Forces.

Founded in 1923 in Carlisle, Pennsylvania, Giant Food Stores serves millions of families across Pennsylvania, Maryland, Virginia and West Virginia through its nearly 180 stores, 132 pharmacies, 101 fuel stations and its online grocery ordering and delivery services. Giant employs more than 30,000 associates and is a company of Ahold Delhaize USA.

For more than 77 years, the USO serves the men and women in the U.S. military, and their families, throughout their time in uniform. The organization operates USO centers at or near military installations across the U.S and throughout the world. 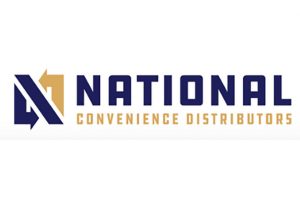