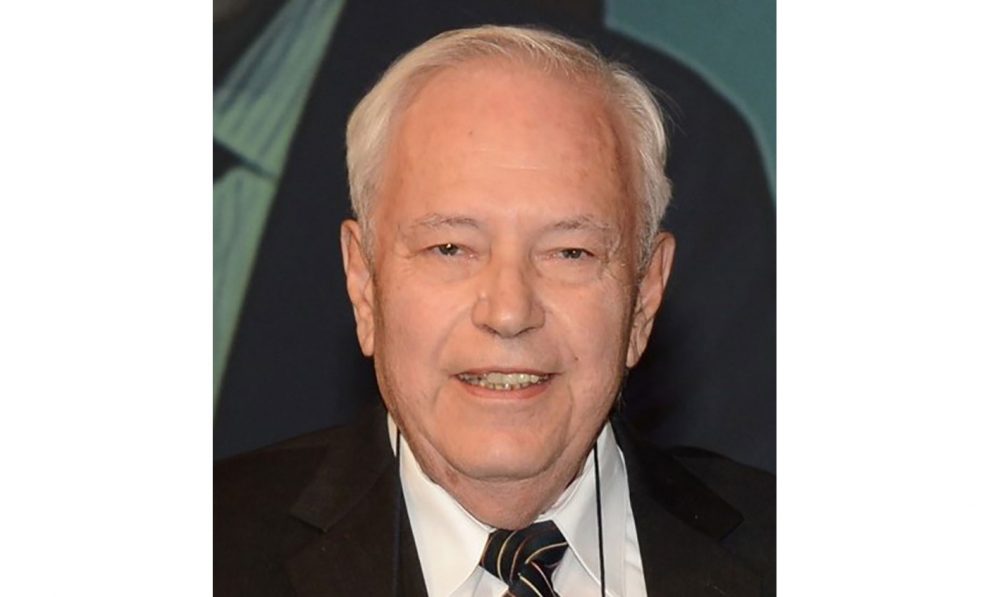 Mr. Rocco Salvatore “Rocky” Cingari, a lifelong resident of Stamford, Connecticut, and the longtime president and CEO of Grade A Market Inc., which owns 11 ShopRite stores in Connecticut. Mr. Cingari died Monday, June 3, with his family at his side. He was 89.

Mr. Cingari served as president and CEO of Grade A Market for nearly 40 years until January, when his nephew, Tom Cingari Sr., succeeded him at the family company. He continued to work alongside his brother, Sam Cingari, three nephews and two great-nephews, Chip, Joe, Tom Sr., Dominick and Tom Jr., respectively.

Trained as a master butcher, Mr. Cingari worked most of his life in the grocery business founded by his father, Salvatore, an Italian immigrant who opened the family’s first store, Grade A Market, in Stamford in 1943. In 1991, he led the family company as it joined Wakefern and began opening ShopRite stores in Fairfield and New Haven counties.

“Rocky cared deeply about his family, his associates and the community. He had that passionate spirit that defines an entrepreneurial family business and Wakefern. He will be missed,” said Wakefern President and COO Joe Sheridan.

Mr. Cingari was a community leader and fundraiser. He helped local hospitals, clinics and community organizations, and he served on the charitable boards of many different groups. He was most proud of his long affiliation with the Yale Eye Center where he served for many years as chairman of the Yale New Haven Hospital Eye Research Center Advisory Board. He was a 45-year member and past president of the Darien Lions Club, as well as a founding member and past president of the CT Lions Eye Research Foundation.

Mr. Cingari served his country in the U.S. Navy and spent the next seven decades helping build his family’s grocery business. He served as VP of Grade A Market before taking over as president and CEO of the family company in the early 1980s, and he worked closely over the years with his brothers and nephews in running all parts of the business.