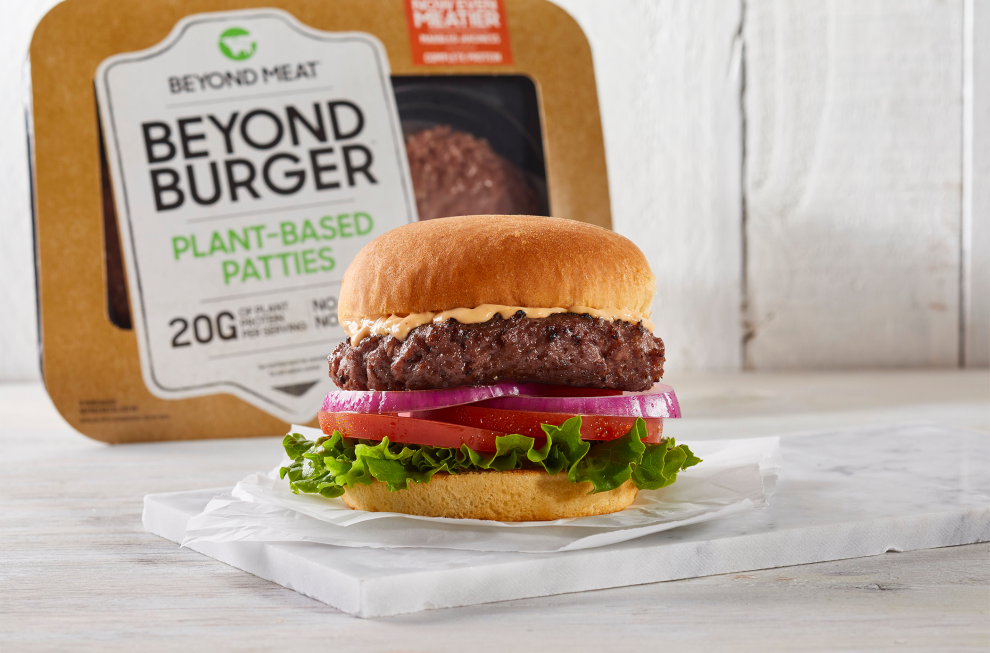 Beyond Meat Inc. will release the latest version of the Beyond Burger, the brand’s flagship product, at grocery stores nationwide.

The new, “meatier” Beyond Burger will begin shipping in June, with a full rollout expected in the following weeks. A red “now even meatier” tab on packaging will identify the new Beyond Burger.

The new Beyond Burger features marbling created by coconut oil and cocoa butter designed to melt and tenderize like traditional ground beef. Pea, mung bean and rice proteins provide a meatier taste and texture that mimic the chew and juiciness of beef, according to the El Segundo, California-based company.

“The new Beyond Burger is the next step in our journey toward building meat directly from plants that delivers a consumer experience indistinguishable from its animal protein equivalent,” said Ethan Brown, Beyond Meat founder and CEO.

The Beyond Burger is made entirely from plants, without GMOs, soy or gluten. Last summer, the Beyond Burger was the No. 1-selling patty (by unit) in the meat case at a Southern California retail chain for 12 consecutive weeks, the company says, not disclosing which chain.

Beyond Meat’s fresh and frozen plant-based proteins are sold at more than 30,000 retail and foodservice outlets worldwide. 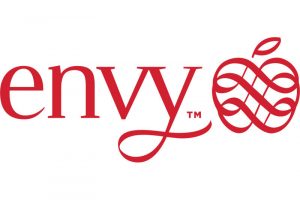