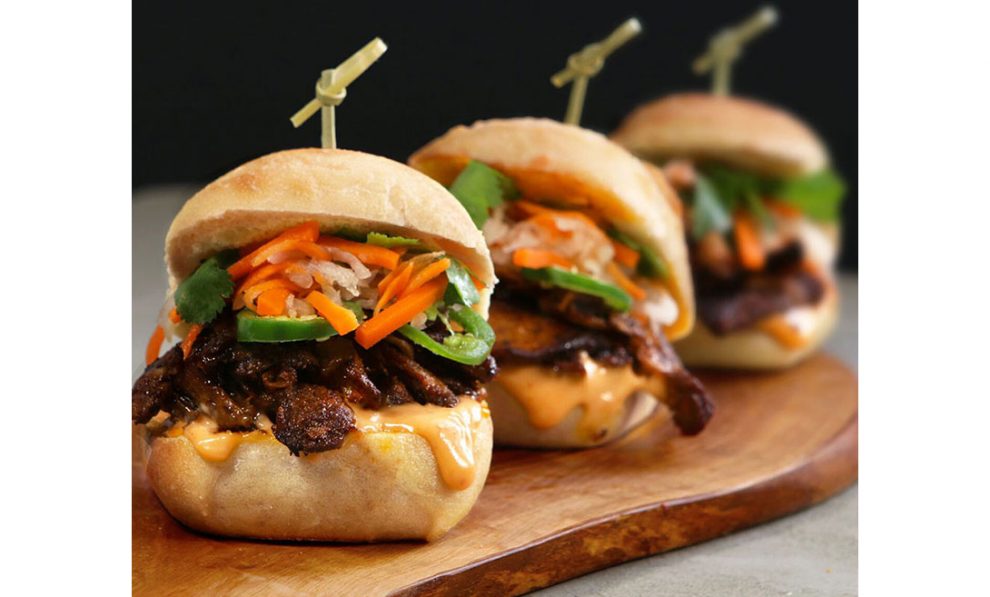 Gregg and Jeff Hamann, owners of San Diego ground beef producer Jensen Meat Co., have acquired controlling interest in Before the Butcher, an Irvine, California-based maker of plant-based “meats.” The acquisition closed May 23. Financial details were not disclosed.

The acquisition gives Before the Butcher access to a $25 million line of credit, a 90,000-s.f. production space, and cold storage warehousing facilities that will enable the company to quickly scale up to meet escalating market demand for meat alternatives, according to a news release.

“This acquisition validates our diversified product strategy and also gives us both the financial resources and the production capacity to support our strong growth forecasts,” said Before the Butcher founder and president, Danny O’Malley, who remains part-owner of the company. “It effectively turns us from a startup to a major player in the space.” 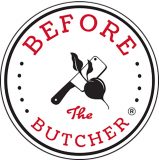 Before the Butcher launched its Uncut brand in the foodservice channel last year and initiated retail distribution in May 2019. It says its competitive advantage is offering a broad family of products rather than the one or two choices available from other brands.

Retail distribution is expected in more than 3,000 stores nationwide by August, joining foodservice customers that include 1,000 restaurants and 20 school districts.

Uncut products also are sold in the butcher case at Bristol Farms in Yorba Linda, California, becoming the first plant-based meats to be displayed and sold out of the package at a conventional grocery store butcher counter in the U.S.

The companies cited a report from Barclays analysts who have projected that the market for plant-based meat will climb to $140 billion over the next decade, logging a sevenfold increase over the $19.5 billion in 2018 sales reported by Euromonitor International. A Euromonitor survey found that nearly one-quarter of the world’s consumers are cutting back on meat intake because of healthier eating habits, concerns about the effects of meat production on climate change, and rising awareness of issues related to animal welfare.

“It’s clear that plant-based meats are on a growth trajectory. That makes Before the Butcher an ideal companion investment to Jensen Meats, which we have owned since 2011,” said Jeff Hamann, who also owns construction, property management and commercial real estate firm Hamann Cos. with his brother Gregg. “With the company’s solid foodservice base, new retail initiative and broad product assortment, we are anticipating strong performance that will put the Uncut brand firmly on the map.”

All Uncut products are 100 percent plant-based, gluten-free, non-GMO, and made from a proprietary combination of soy, coconut and canola oils, and natural seasonings. Each serving contains 7-18g of plant protein and has significantly less sodium than other meatless burgers at 150-200g.