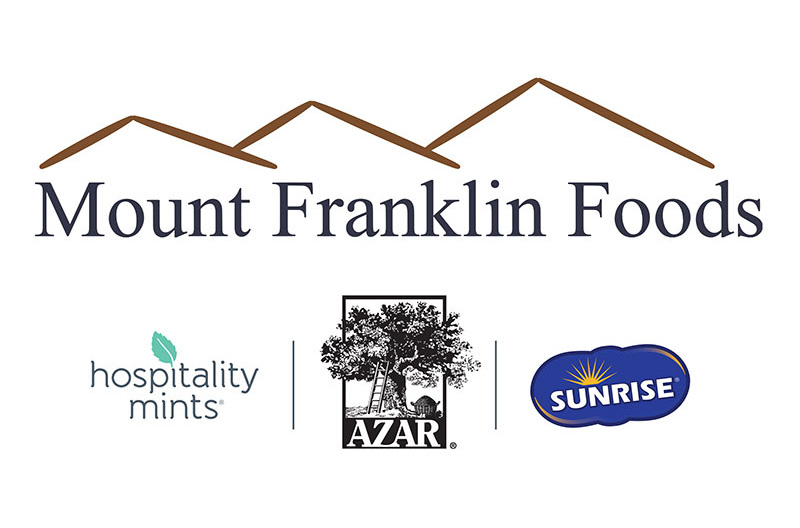 “Enrique has served as the chief financial officer since October of 2014 and has done an exemplary job of overseeing the company’s accounting, finance, treasury, legal, internal audit, IT/MIS, customs and tax departments,” said Eloy S. Vallina L., chairman of the board.  “In addition, Grajeda has done an excellent job leading the company’s merger and acquisitions initiatives where he has greatly influenced the success of the business. Furthermore, he has significantly increased the credit facilities which has allowed Mount Franklin Foods to secure the capital needed for on-going rapid growth.”

“As I look forward to becoming the new president and CEO of Mount Franklin Foods I couldn’t have done it without the amazing team we’ve put together,” Grajeda said. “The company is built on incredibly loyal team members and a very dedicated group of individuals in every facet of the business. As we look to continue our momentum from the last few years, I know one thing is for certain—the best is yet to come for Mount Franklin Foods.”

Prior to joining Mount Franklin Foods, Grajeda held major roles with companies such as Helen of Troy, AVX Corp., Philips/Magnavox and Rockwell International. 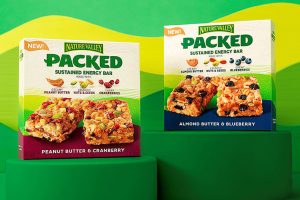 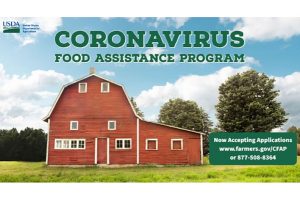