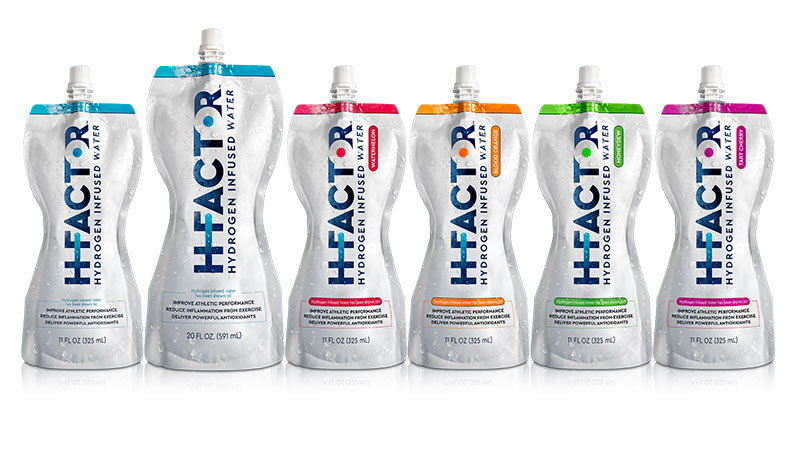 HFactor, a hydrogen-infused functional water, celebrated its two-year anniversary with the launch of four flavors, increased distribution and a brand refresh. HFactor is adding Watermelon, Blood Orange, Honeydew and Tart Cherry flavors to the line of infused water.

HFactor flavors are made with natural flavors and have zero calories or sugar. The 11-oz. flavored pouches are now available at HFactorWater.com as well as on Amazon with an anticipated rollout to national retailers later this summer.

The new product launch and expansion coincides with the renewal of the HFactor brand that includes new packaging with clean graphics that emphasize the product benefits (increase athletic performance, reduce inflammation from exercise and deliver powerful antioxidants) and an updated website.

“When we launched HFactor two years ago, our goal was to become the first truly functional beverage on the market, and we achieved that by pioneering hydrogen infused water,” said Gail Levy, founder and CEO of HFactor, which is based in New York. “It took years of research and working with top scientists (and consulting with NASA) and medical experts to get us here. We are so proud of this first-to-market truly functional beverage that was inspired to meet the specific needs and challenges of those aspiring to lead healthy and active lives. The launch of flavors is really exciting for us, as there will be an HFactor favorite for everyone in 2019. This coupled with increased distribution at key retailers like Walmart and a brand refresh really speak to how we’re evolving as a brand.”

Decades of research (more than 1,000 published studies from leading scientists) have evidenced the ability of hydrogen-infused water to enhance how bodies feel, function and renew. Small and soluble, molecular hydrogen can quickly circulate and speed straight into the power centers of cells which has been shown to increase athletic performance, reduce inflammation from exercise and deliver powerful antioxidants.

Founded in 2017, HFactor is a functional water with the benefits of molecular hydrogen. 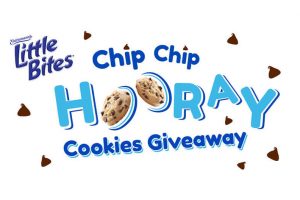