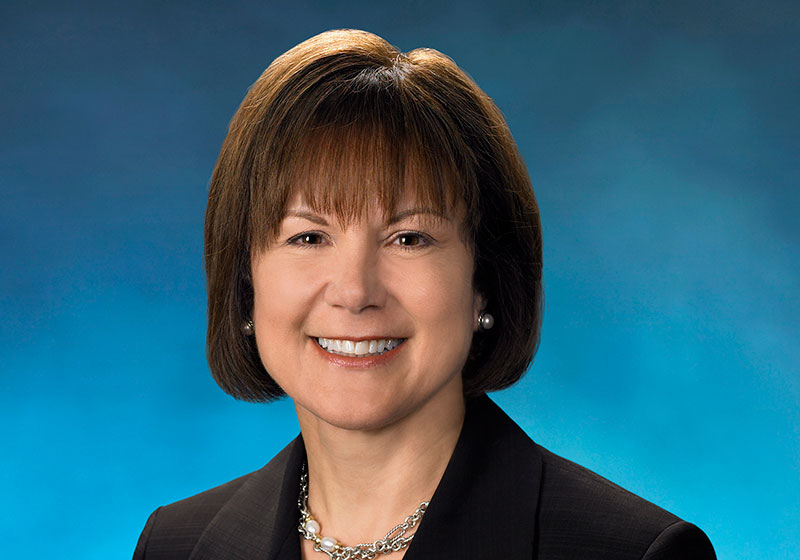 Gelson’s Markets in Encino, California, has strengthened its board of directors with the addition of Sue Klug, a former grocery executive with operations and marketing experience.

Prior to her appointment to this position in 2016, Klug spent more than 30 years in leadership positions with supermarket retailers. She served as EVP and CMO for Unified Grocers from 2012-16. Prior to that, she spent nearly a decade with Albertsons, including five years as president of Albertsons Southern California Division, where she was responsible for the operations and financial performance of all 248 Albertsons stores in California and Nevada. Earlier in her career, Klug was a senior executive role for Safeway, overseeing sales and marketing for all 330 Vons and Pavilions stores in Southern California and Southern Nevada.

A Southern California native, Klug brings a deep understanding of the competitive California grocery sector to Gelson’s, the grocer says.

Prior to joining Gelson’s, Klug’s previous industry board experience includes the Independent Grocers Alliance (IGA) in Chicago and Western Association of Food Chains in L.A. County, where she served as its first female president and chairperson. She has been recognized with numerous industry honors, including the Food Industry Managers’ Sales Club’s Top Woman in Industry and The Shelby Report of the West’s Woman Executive of the Year.

“We are thrilled to have Sue Klug join our board of directors,” says Rob McDougall, CEO of Gelson’s. “Her savvy marketing and operations experience in wholesale grocery, supermarket retailing and waste/recycling services will bring valuable insight to Gelson’s, and we are grateful to have her onboard.”

Founded in 1951, Gelson’s currently operates 27 full-service specialty grocery stores in Southern California. Each Gelson’s Market features the full amenities of a traditional supermarket, with the local flavor of a neighborhood market.