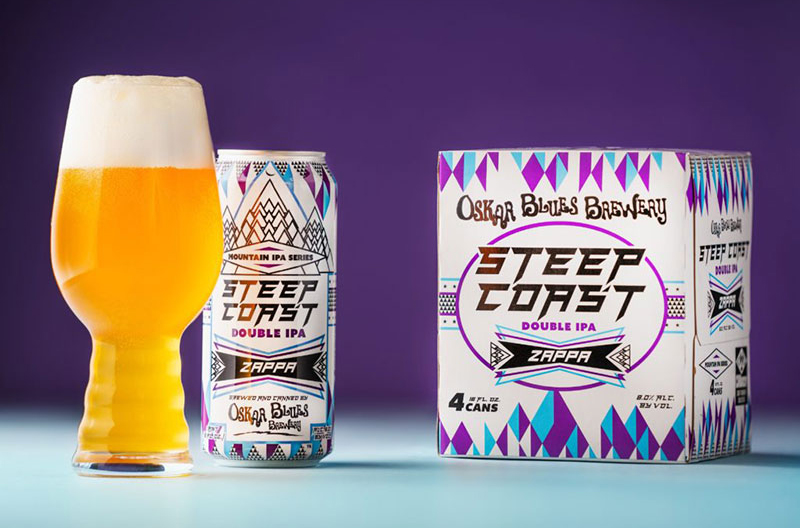 The series spotlights one hop varietal at a time, focusing on cutting-edge hops added in hefty heaps (nearly six pounds of hops per barrel) to each given brew. Steep Coast Zappa DIPA (8.0 percent ABV) will be available on draft and in four-packs of 16-oz. cans in Oskar Blues Taprooms in Longmont and Boulder, Colorado, and in select markets starting mid-July.

“It’s a blending of the distinctive styles of West and East Coast IPAs,” said Tim Matthews, head of brewing operations for Oskar Blues. “It doesn’t have the pallet-wrecker bitterness of an old school West Coast IPA, nor the fluffy bitterness of the New England—it’s definitely somewhere in-between. We targeted the hop load of a New England but the palatability of the West Coast style.”

Founded by Dale Katechis in 1997 in Lyons, Colorado, Oskar Blues Brewery operates breweries in Colorado, North Carolina and Texas, featuring Dale’s Pale Ale as the nation’s No. 3 top-selling craft can six-pack at U.S. supermarkets. Oskar Blues is available nationwide in the US and in more than 20 countries. 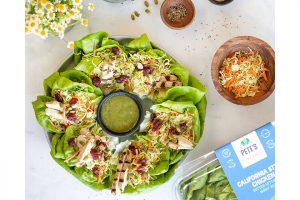 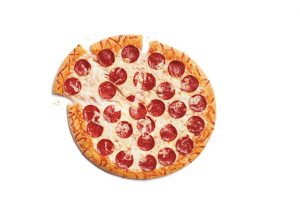 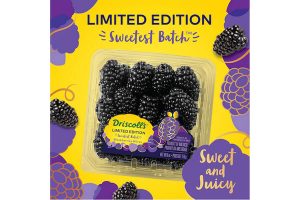