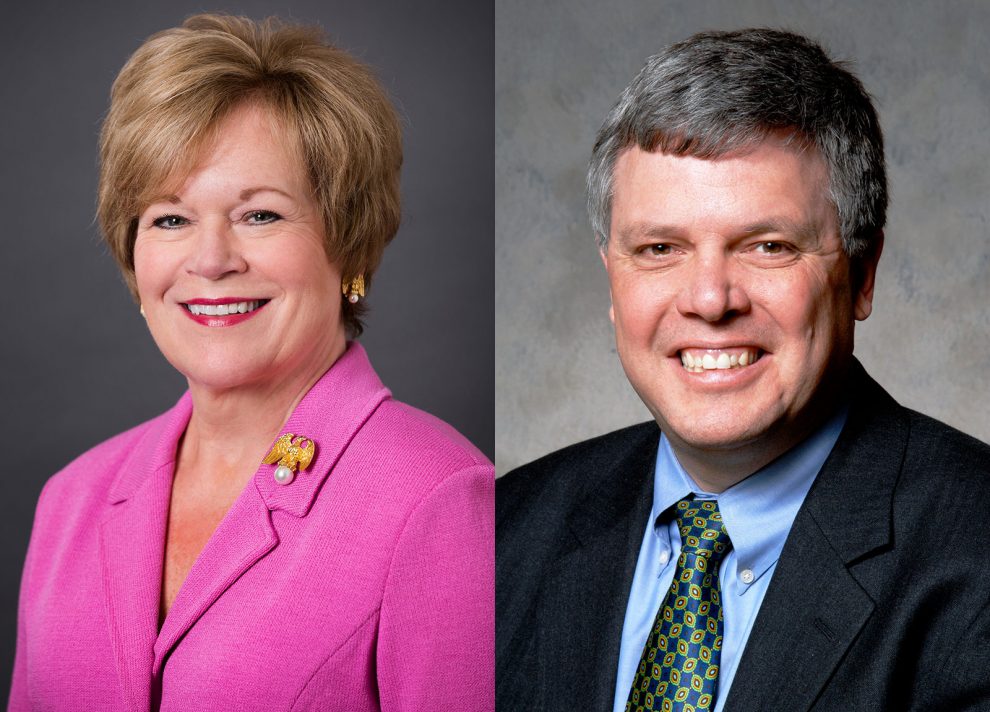 As you shop this summer for groceries, you likely will interact with one or more of the 362,000 young people who are learning important job skills while earning money at our members’ stores. For many of these young employees, this first job opportunity will serve as a steppingstone for a future career in grocery, retail, sales—or even a different industry—but those who have the chance to take advantage of these job openings will forever utilize the lifelong important social skills and business behaviors learned in a grocery store as a teenager. The supermarket work environment is an experience-based classroom where young people learn to interact appropriately with customers, discover when to ask questions and, of critical importance, develop the skill of accurately interpreting instructions from supervisors.

Legislation scheduled for a vote on the floor of the U.S. House of Representatives this week puts teenage employment in jeopardy. The Raise the Wage Act (H.R. 582) would permanently eliminate the youth training wage, removing incentives for employers to hire and train young people. Grocers place greater value on the contributions their employees make and the roles they play to enhance the in-store experience than they do on the automated solutions this legislation would encourage.

Overall only about 6.9 million young people are currently employed in the U.S. job market, the number of youths in the workplace has fallen sharply in the past two decades. Only about one-third of school-aged youth now work compared to over 40 percent in 2005. We can make several educated guesses as to why fewer Gen Z young people are able to balance school and a part-time job in this current environment, but it’s an unfortunate reality for businesses who need this new generation of talent who can code websites with the same aptitude as our grandparents could perform basic automobile maintenance. The food industry expects its biggest growth opportunities and investments to be in e-commerce and technology. According to an annual operations analysis by FMI, in the next two years, the biggest increases in labor allocations are expected to be for online purchase fulfillment, 67 percent, and data analytics, 64 percent.

Food retailing sales in the U.S. will almost certainly top $1.0 trillion annually by the end of the next decade, per The Food Institute. That said, the youth training framework remains tremendously relevant in today’s marketplace because it enables employers to engage young people at a more competitive level. While the marketplace dictates the level at which employers pay associates, local, state and federal government regulations impose added constraints on the specific tasks young people may legally perform and the hours they can perform them, helping ensure their safety in this learning environment.

The pending legislation’s unwanted consequence of permanently eliminating the youth training wage would come at a particularly challenging time for our nation’s youth. As many as 57 to 75 million people in the workforce are already part of the new Gig Economy, according to various data reported by The Food Institute. And, over the next few decades, more and more of the nation’s young workers will be joining that economy as well. This proposal would further decrease first job opportunities for young people, and also would limit the food retail industry’s capacity to invest in youth.

We urge Congress to preserve youth employment and reject efforts to repeal the youth training wage.

FMI represents the nation’s grocery stores. The Food Institute is an information service for the food industry. Together, Sarasin and Todd are concerned about the health of the nation’s food economy.