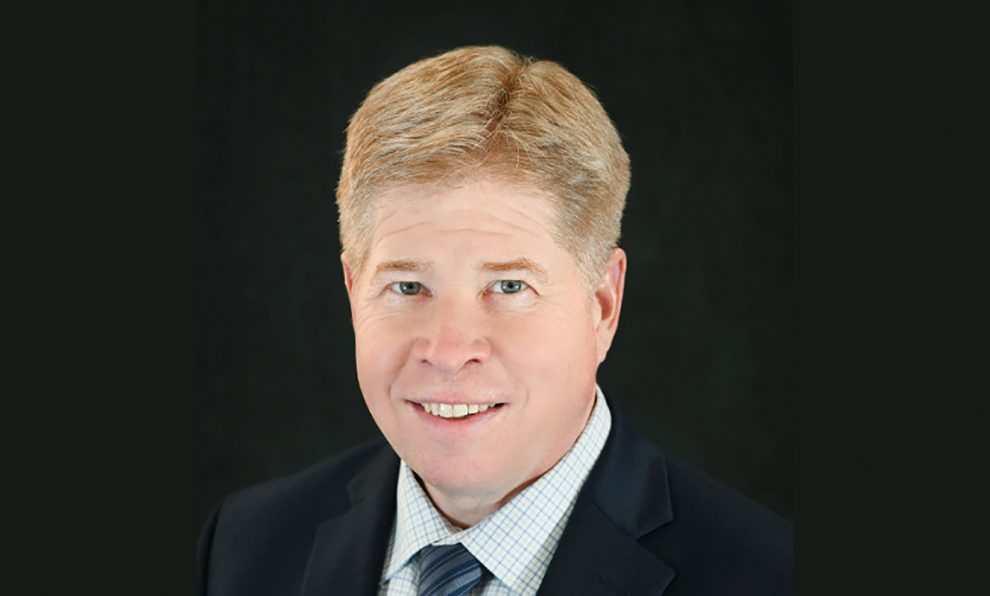 “Bob Gleeson is a proven leader with extensive merchandising experience and a deep understanding of key parts of our seven-state market area. We are also grateful to John Grimes for his many contributions over the past eleven years with our company and wish him well in the years ahead,” said Gunn.

Gleeson began his career with Shoppers in 1984 as a part-time grocery associate. During his 29-year career with Shoppers, which is based in Lanham, Maryland, and Supervalu, he worked in increasingly senior leadership positions including VP of center store, SVP of merchandising and division president.

Harry and Sigmund Weis founded Weis Markets in 1912, when they opened a small neighborhood store known as Weis Pure Foods on Market Street in Sunbury, Pennsylvania. Today, Harry’s grandson, Jonathan, oversees the company with stores in Pennsylvania, Maryland, New York, New Jersey, Delaware, Virginia and West Virginia. Overall, the company employs more than 19,000 associates in the stores, the distribution center, corporate office and manufacturing facilities. Built on self reliance, the company processes their own milk and uses the excess butterfat to make Weis Quality Ice Cream. 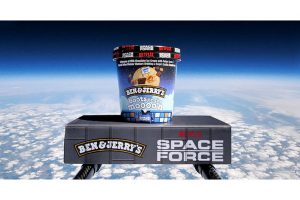 Sprouts Farmers Market To Open Trinity, Fla., Store July 31
Hy-Vee And Variety Fundraise To Give Bikes To Children In Need