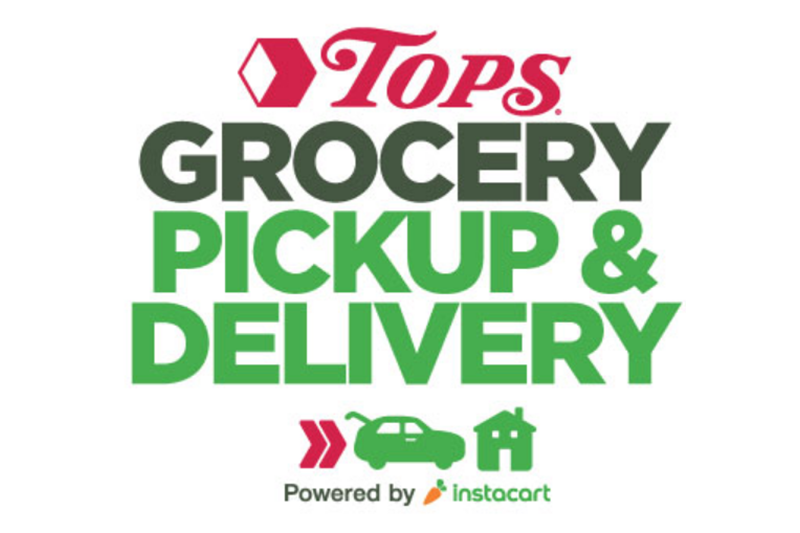 Tops Friendly Markets is expanding its home delivery services, not only across New York State and Pennsylvania, but also into Vermont.

The eight new locations added brings the overall number of stores offering Tops Home Delivery Services to 142, which accounts for more than 90 percent of Tops customers.

Shoppers can now opt to use Tops Home Delivery Services at the following locations:

“We’re excited to bring even more convenience to the shoppers across our various markets,” said Jillian Sirica, manager of digital marketing for Tops Friendly Markets. “This expansion marks our 12th since Tops launched Instacart services in 2017, and the first in Vermont.”

Tops announced the availability of same-day home delivery services across the chain’s footprint in Buffalo, Rochester, and Syracuse, New York, as well as Erie, Pennsylvania, in November 2017. In 2018, Tops added 44 new stores to the fold. Following the new expansion, Tops customers throughout the region, whether residing in a larger city or a rural community, will have access to same-day home delivery from Instacart.

Thousands of items, including fresh meat, seafood, and produce can be delivered to a shopper’s door in as little as one hour. Customers will not only find the majority of Tops in-store deals online, but will also find the brands they are seeking while earning gas points, which can be redeemed at Tops fuel stations.

Customers can visit TopsMarkets.com/Instacart and enter their zip code to determine if they are within the current Tops delivery area. Tops customers can use the promo code “TopsOff15” to receive $15 off their first order of $35 or more. 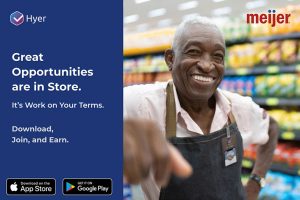 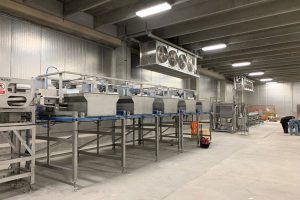