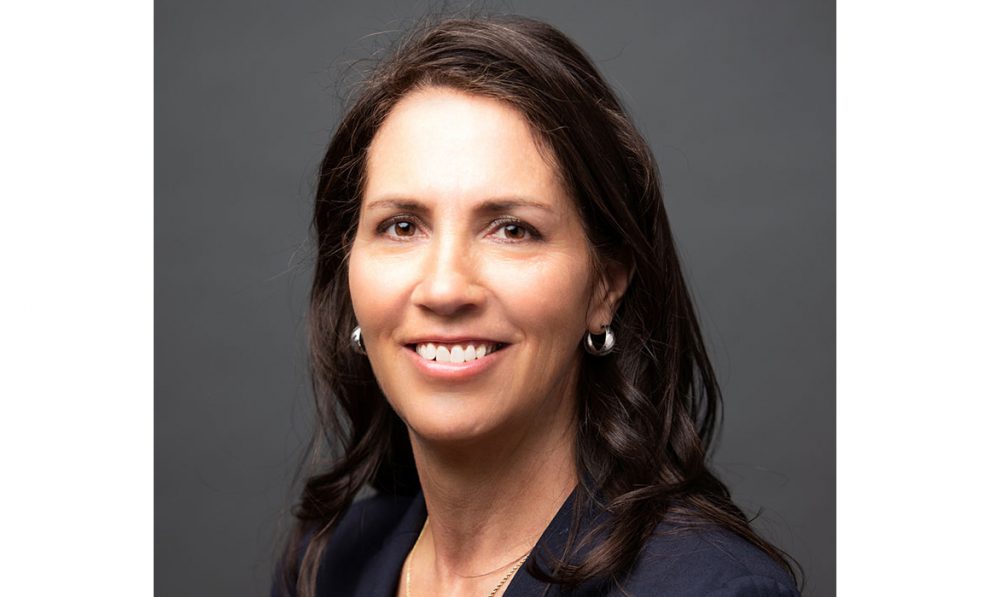 Albertsons Cos. has named Gineal Davidson president of its Portland, Oregon, division, which operates more than 140 stores in Oregon and Washington. She succeeds Greg McNiff, who was named president of Stater Bros. Markets in Southern California.

Davidson started with Albertsons 30 years ago as a courtesy clerk in Boulder, Colorado, and was quickly promoted to the service deli department. Since that time, she has held positions of increasing responsibility, including service deli sales manager, store director, Six Sigma Black Belt, district manager and director of sales support. She was named division VP, marketing and merchandising of the company’s Shaw’s division in 2016 and returned to the Intermountain Division in 2017 when she was named VP-strategic initiatives. Davidson was named to her most recent role of Intermountain Division VP-marketing and merchandising in October 2017.

“We’re thrilled to have an operator of Gineal’s caliber to lead our Portland Division team,” said Susan Morris, EVP and chief operations officer for Boise, Idaho-based Albertsons, in the Aug. 2 news release. “Gineal is a dynamic leader with a fantastic track record of leading winning teams, and we look forward to her taking on this key role within our company.” 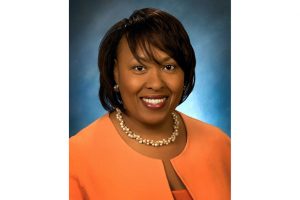