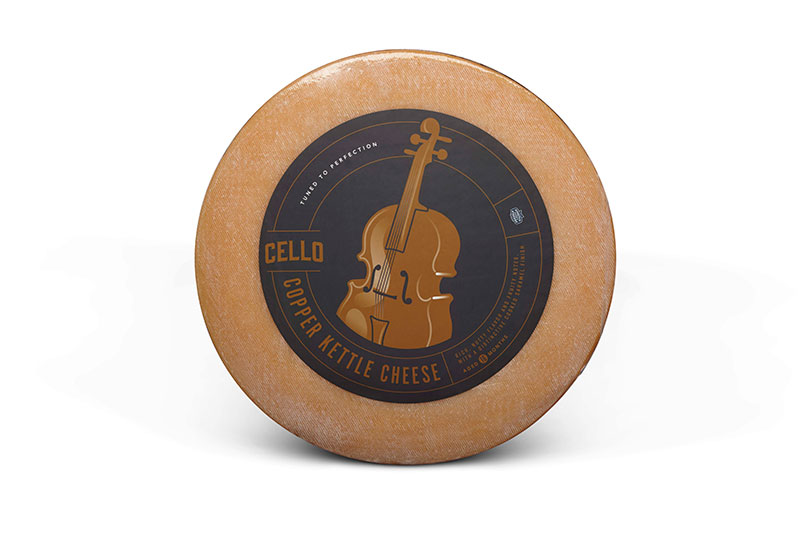 At ACS, Altu finished second in the Open Category for Washed Rind Cheeses, while Redhead took a second place finish in the Soft-Ripened Washed Rind category.

Tuscan earned a silver medal in the category for ICDA’s Cheese with Savory Additives (soft cheeses produced outside the United Kingdom), and a bronze medal in ICDA’s Best USA Cheese–Any Cheese with Additives category.

In 1945, Arthur Schuman began a New York-based importing business with his sons, Jerome and Howard. Today, more than 1,000 team members keep business on track from the office staff in New Jersey to the plant engineers and cheesemakers in Wisconsin to the sales staff and buyers all over the world.