Poremba joined the Tops team in 1987 as a dairy frozen clerk for Tops Markets, and has worked his way up through the ranks to hold various positions including assistant produce manager, dairy frozen manager, assistant store manager and most recently store manager, a role he has held for the past 18 years. He holds a bachelor’s degree in economics from the State University of New York at Buffalo. He and his family reside in Lancaster, New York.

Tops Markets is headquartered in Williamsville, New York, and operates 159 full-service supermarkets with five additional franchise stores and is the largest private, for-profit employer in Western New York. As a leading grocery retailer in New York, northern Pennsylvania and western Vermont, and with the support of 14,000 associates, the core mission is to help its communities flourish. The company supports programs that seek to eradicate hunger and disease; promote the education of our youth; and to ensure it reduces environmental waste and energy consumption while providing customers with sustainably sourced, high quality products.

The story of Tops began in the early 1920s when Ferrante Castellani moved from a village outside of Rome, Italy, to Niagara Falls, New York, where he opened his very first grocery store. Ferrante’s sons, Armand and Alfred, eventually took over the business and opened two more stores under the name Great Bear Market. 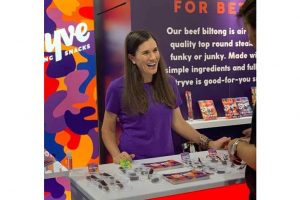 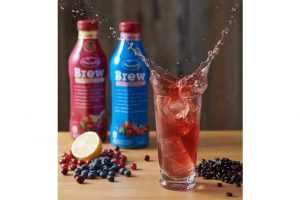