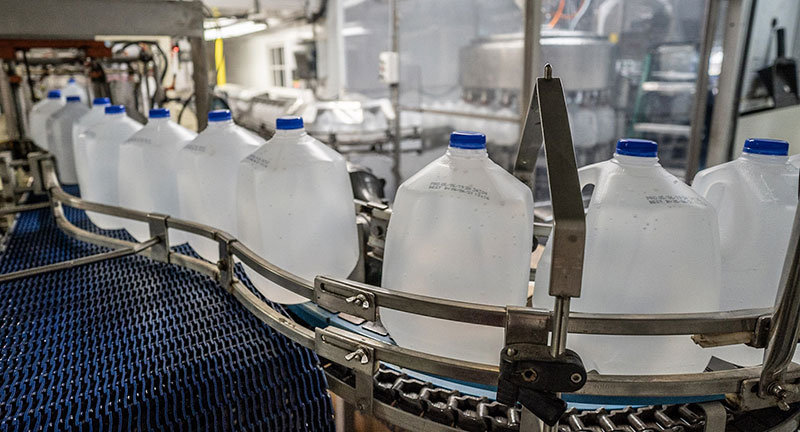 The decision was made as stores in Massachusetts and New Hampshire pulled the company’s water products from shelves due to controversial chemicals in the water, namely per- and polyfluoroalkyl substances (PFAS).

In a letter, Spring Hill CEO Harold Rogers said, “The deluge of unwarranted attention on our company, when PFAS is clearly a national problem with thousands of contributors, has made it impossible for us to keep operating. Sensational, fear-inducing headlines relative to an advisory that impacts an estimated 6-7 percent of the population of Massachusetts (pregnant and lactating women and bottle-fed infants) have created an untenable environment. There have been many challenges over the years to doing business in Massachusetts. This past month has convinced us that, for our company, the negatives have come to outweigh the positives.”

The company installed a filtration system on July 22 to remove PFAS compounds. On July 24, the following was posted on the company’s website:

On July 30, another response was posted: