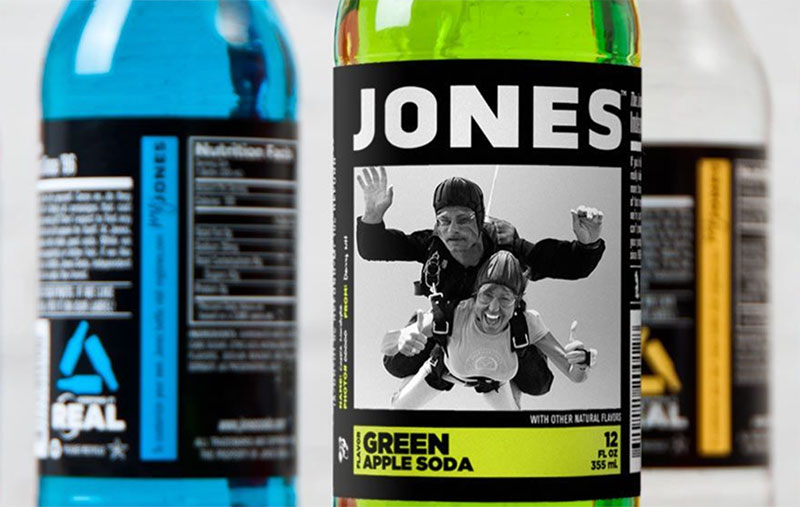 Jones Soda Co., a Seattle-based craft soda company, has appointed Paul Norman and Clive Sirkin to its board of directors. The appointments were made as Jones Soda is introducing “new strategies to the portfolio,” with an upcoming launch of a CBD beverage line.

Norman and Sorkin, both formerly with Kellogg Co., were nominated by Heavenly Rx Ltd. in connection with its strategic financing agreements with Jones Soda and certain other company shareholders. According to a news release, Heavenly Rx is a privately-held hemp and CBD operating company focused on acquiring significant ownership interests in THC-free companies in the cannabinoid wellness space.

Vanessa Walker and Ray Silcock are stepping down from the Jones Soda board of directors, which will now consist of five members and two vacancies, for a total of seven board seats.

Norman is chairman and CEO of HeavenlyRx, where he is focused on developing a long-term strategic direction and growing the company’s brand portfolio. Before that he spent more than 30 years at Kellogg, a multinational food manufacturing company, ultimately serving as president of its North American operations. During his multi-decade career at Kellogg, Norman led various transformation efforts through strategic portfolio innovation and management that resulted in long-term, profitable growth.

Sirkin is a marketing executive who has held various executive roles in large multinational CPG companies. Most recently, he served as chief growth officer at Kellogg, responsible for overseeing sales and marketing strategies, along with leading product innovation and R&D efforts. Prior to working at Kellogg, Sirkin was CMO at Kimberly-Clark, a multinational personal care company, overseeing all marketing operations across the business-to-business and business-to-consumer divisions. He also is an independent contractor to HeavenlyRx.

“Paul and Clive are industry veterans that bring a significant amount of expertise and knowledge in growing CPG brands to our board of directors,” said Jennifer Cue, CEO of Jones Soda. “Both of them have proven backgrounds in implementing and executing various strategies to expand the portfolios and footprints of household brand names. We believe they will be invaluable assets as we look to accelerate growth within our current portfolio and enter into new markets.”

Norman is a previous board member of the Grocery Manufacturers Association, where he served on the executive committee. Sirkin currently serves on the board of directors for Screendragon, Generation UCAN and 70 Faces Media.