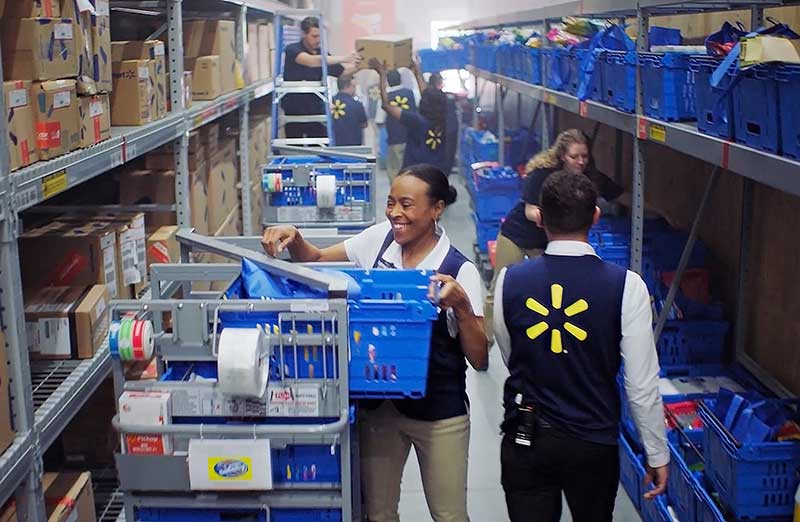 Doug McMillon, president and CEO of Walmart, said, “From a performance point of view, we’re pleased with the strength we see in the business. Customers are responding to the improvements we’re making, the productivity loop is working, and we’re gaining market share. We’re on track to exceed our original earnings expectations for the year, and that’s possible because of the work our associates do every day.”

Also during the second quarter: 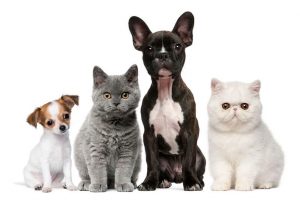