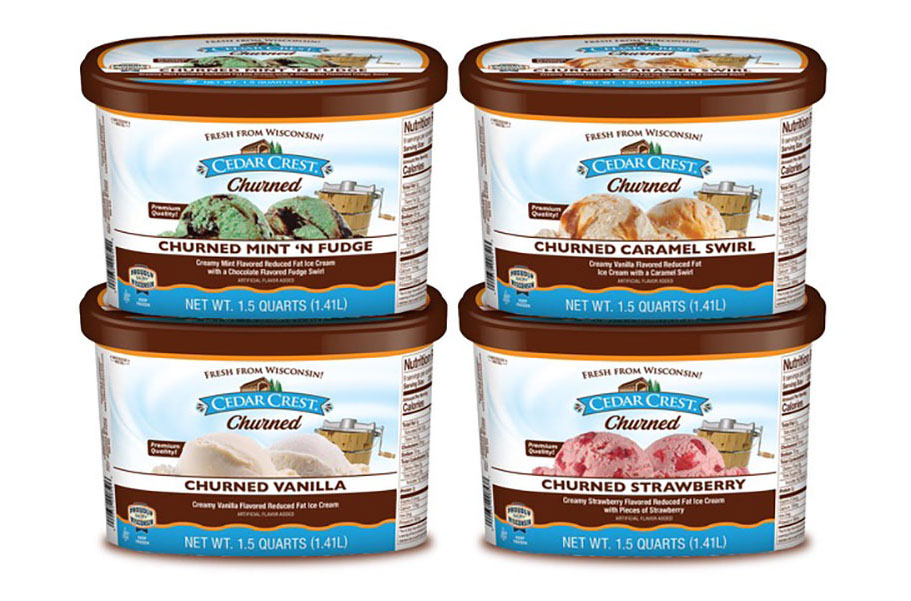 The new churned line was inspired in part by requests from loyal Cedar Crest customers for a lower fat and calorie option to its classic ice cream. Churned (or more commonly known as slow churned) ice cream is less dense and lower in fat and calories because of the air that’s in it. It still retains its creamy texture and flavor.

The company chose the four flavors based on some of its most popular ice cream flavors.

Cedar Crest Churned Ice Cream is available at retail stores throughout Wisconsin, northern Illinois, UP of Michigan and the Minneapolis-St. Paul area. 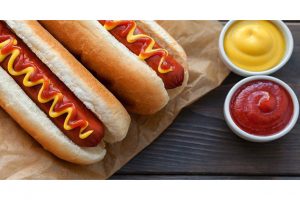 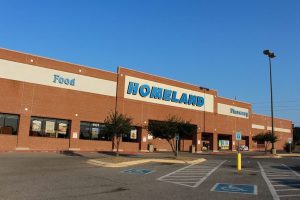 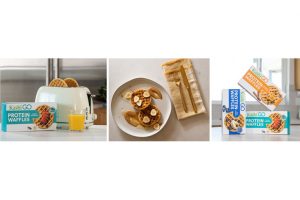