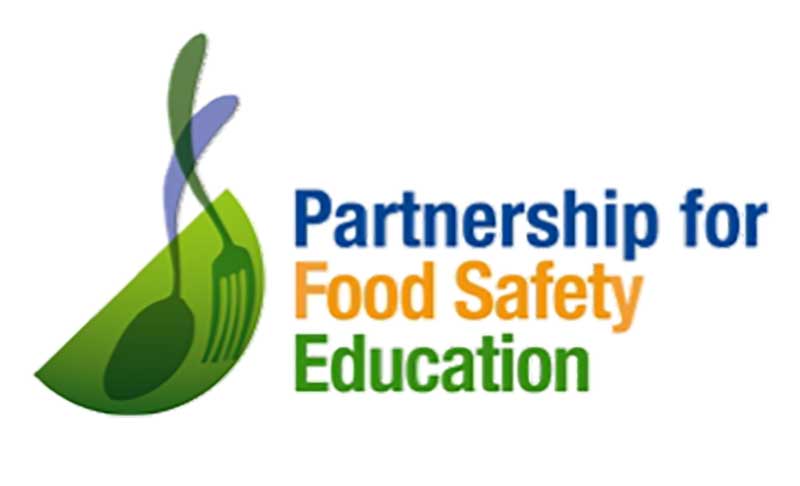 The nonprofit Partnership for Food Safety Education (PFSE) works to raise awareness on how foodborne illness can be prevented. A record number of partners have joined in those efforts to increase public awareness of safe food handling.

“I think we’re seeing great enthusiasm around the idea of the chain of prevention as a shared responsibility with consumers,” says Kathy Means, CAE, PFSE board chair and VP of demand creation and consumer affairs for the Produce Marketing Association. “Supporting consumer education through a charitable donation to PFSE is an important way for a company, commodity or professional association to highlight its core values around health and food safety.”

Contributing partners provide year-round funding that allows PFSE to serve consumers through fightbac.org and downloadable, science-based tools. Funding also supports a network of health and food safety educators with free events and other support for their community-based work in food safety education.

According to the Centers for Disease Control and Prevention, each year, an estimated 48 million Americans are affected by foodborne illness. The CDC also says certain people are at increased risk of hospitalization and for potentially life-threatening conditions, and children under the age of fifteen are the most likely to get sick from food poisoning.

The following organizations have joined forces to elevate basic safe food handling and hand hygiene practices in the U.S. (in alphabetical order):

PFSE celebrated a number of successes in the past year:

“Nonprofit organizations rely heavily on engaging partners to be as effective as possible in improving the lives of individuals. The nonprofit Partnership for Food Safety Education is honored to be supported by such passionate organizations representing the food industry, scientific associations, nutrition and consumer groups,” says Means.