Balls’ 24 stores are supplied by Associated Wholesale Grocers (AWG), which is based in Kansas City, Kansas. ARG, based in Nashville, Tennessee, is the largest self-negotiating ad group in the country. With Balls included, ARG will serve 1,017 stores with annual retail volume exceeding $9 billion.

Milton Milam is ARG’s group VP for all Balls stores.

ARG was established in January 2004 with 56 stores supplied by AWG. The alliance was able to provide these retailers with a business model to help them join marketing forces with similar businesses in order to access the lowest possible cost of goods while maintaining the independence needed to compete in their marketplace. ARG specializes in vendor negotiations, full advertising services and industry-leading technology for all of its independent supermarkets. 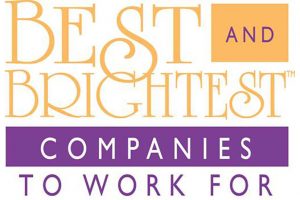 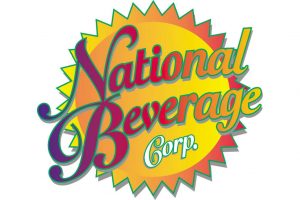