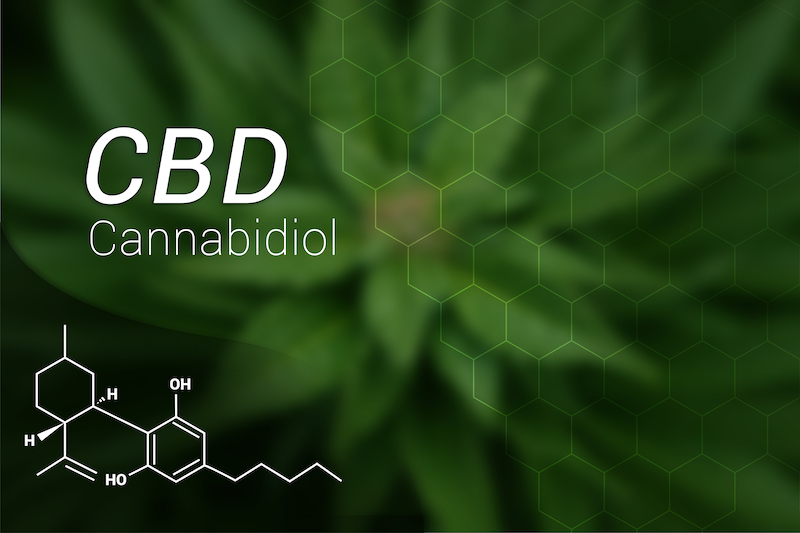 The 2018 Farm Bill legalized hemp by removing the crop and its derivatives from the definition of marijuana under the Controlled Substances Act. That not only set into motion a race to get more hemp-derived cannabidiol (CBD) products to consumers nationwide but also rampant confusion about their legality.

Hemp is not marijuana. They both are from the cannabis family, but their chemical makeups are very different. Tetrahydrocannabinol (THC), the chemical that induces the high users get from marijuana, is present in both plants, but its content is much stronger in marijuana than in hemp. The level of THC in hemp’s chemical makeup is less than 0.3 percent but it can be as much as 30 percent in marijuana.

The issue, as has been reported by the Food Marketing Institute (FMI), is that while the law allows for the production and commercialization of hemp and hemp-derivatives like CBD, it preserved the U.S. Food and Drug Administration’s (FDA) authority over their inclusion in FDA-regulated products, like those intended for therapeutic uses.

States have tried to interpret what the farm bill says about hemp along with hemp derivatives. Most states do allow the cultivation of hemp. They can regulate it as an agricultural commodity within their borders with approval from the USDA.

Arkansas passed its industrial hemp act in 2017 and last year created the Arkansas State Plant Board (ASPD), a division of the state agriculture department. It approved rules that allow Arkansas farmers to grow hemp. The first legal crops have been harvested.

Arkansas-grown, hemp-derived CBD products could be available in the not-too-distant future. A company called New Age Hemp has opened in Hot Springs where various products are being infused with CBD. It processes and refines CBD oil and describes itself as “the link in the chain between farmers who grow hemp and the people who rely on its benefits to improve their lives.”

Arkansas has been more hemp-friendly—or perhaps just faster—than other states in allowing the sales of CBD products. The Ohio Grocers Association earlier this year cautioned grocers not to sell the products after that state’s pharmacy board issued a policy FAQ stating that products made with CBD could only be sold at medical marijuana dispensaries because the definition of hemp had not changed under Ohio law. The state went so far as to put the products under an embargo.

In July, the state legislature passed and the governor signed into law a bill that would allow sales of the products. Grocers now are free to sell CBD products, though they were advised to start fresh with new products and dispense with the embargoed items.

Charlie Spakes, president of the Arkansas Grocers & Retail Merchants Association, said retailers in his state have questions about CBD oil mainly centered on whether to offer the products to their shoppers.

“As long as it’s out there, I think it makes sense to carry it because people want it. If they can’t get it from your shelf, they’ll go to someone else’s shelf to get it. I think that’s evident,” Spakes said. “Walmart and Target are carrying it. If you don’t have it, someone else will and they will get the whole business.”

As was suggested by FMI, there still are concerns about what may actually be in products claiming to be at or under that 0.3 percent threshold. In response to an FDA request for comments on products containing cannabis or cannabis-derived compounds, FMI urged the agency to provide additional clarity for the public, suppliers, retailers and state regulators regarding the “production, sale, quality and marketing of consumer goods that contain cannabis or cannabis-derived compounds.”

“Consumer interest in hemp and hemp-derived products, especially those containing CBD, continues to grow rapidly, and the market is far too large to remain unregulated,” said FMI President and CEO Leslie Sarasin. “Food retailers need a clear and comprehensive regulatory framework for the sale and labeling of these products in order to ensure they are marketed in a safe, responsible fashion.”

Without regulations consumers cannot be certain what they will get when they buy a product purported to contain CBD.

“Who knows what you’re really getting. Is it a placebo?” Spakes said. “But some people swear by it.”