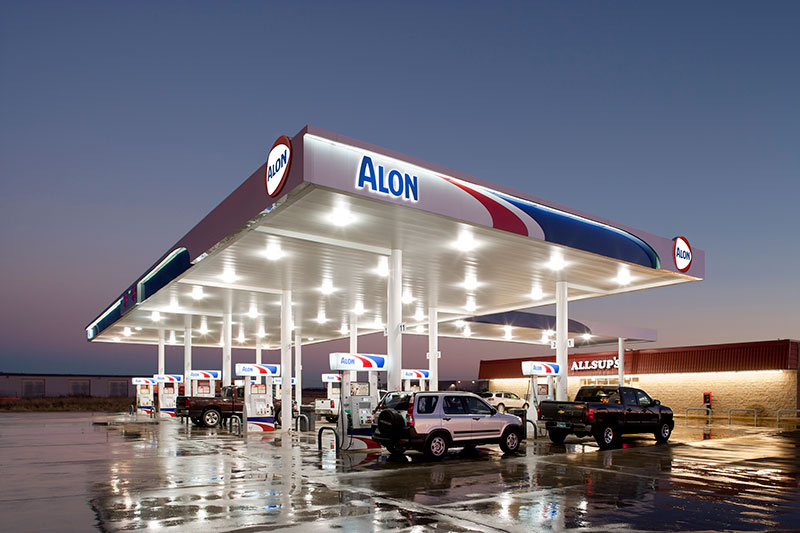 Nine Allsup’s convenience stores in Texas have been sold to a company in Georgia, according to a report in the Iowa Park (Texas) Leader newspaper.

Allsup’s officials at the company’s headquarters in Clovis have not returned multiple calls requesting information. But city officials said Tuesday no applications for new business licenses connected to the potential sale of any Allsup’s store in Clovis have been filed.

Allsup’s founder Lonnie Allsup died in 2018, leaving a legacy that includes more than 300 stores, with 3,000 employees, in about 160 communities throughout Texas and New Mexico.

The Iowa Park newspaper reported its store and eight others in Texas would be operated as Hop-In.

Other Allsup’s changing hands are located in Vernon and Brownfield, Texas.

Cheryl Elmore, the manager of two Allsup’s stores in Brownfield, posted about store changes on her Facebook page earlier this month.