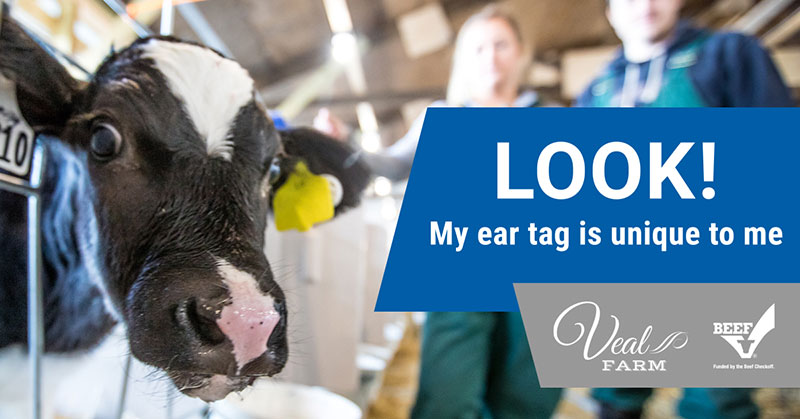 Seven food writers recently participated in a food and farm excursion to see firsthand how veal calves are raised. The North American Meat Institute, on behalf of the Beef Checkoff, hosted the tour, which included visits to multiple veal farms in Pennsylvania and Indiana. The writers visited with farmers, animal nutritionists, veterinarians, feed representatives and chefs to learn more about the transformation that has occurred in how veal is raised today.

“There’s so much that has evolved in the world of veal farming,” says Holly Sander of Taste and See. “There are so many regulations and quality initiatives in place to ensure that veal farming meets the highest standards. Think about it…why would a farmer sabotage their livelihood by cutting corners or mistreating their investment? Plain and simple…they wouldn’t and don’t.”

“The culture surrounding raising veal calves has been a taboo subject for as long as I can remember,” the Windy City Dinner Fairy said in her blog post about the tour. “I’m here today to tell you that veal calves are humanely raised and are actually a sustainable aspect of the dairy industry.” 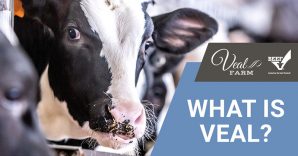 “I’ve been eating veal for as long as I can remember. To me, veal is incredibly delicious albeit often misunderstood,” said Paula Jones of Bell’alimento. “I’m excited to share what I personally experienced and learned. What struck me the most is how large these animals are. They are about 500 pounds at 22 weeks at market. That is a large animal.”

Culinary inspiration for preparing veal was provided through a multiple-course dinner featuring veal at Nunzio Ristorante Rustico in Collingswood, New Jersey, hosted by Catelli Brothers. Lunch featuring a Greek-inspired veal burger was prepared by the chefs at Joseph Decuis Emporium in Roanoke, Indiana, concluding the three-day event. Each food writer then received a delivery of ground veal, cutlets and chops to create their own veal recipes to feature on their websites and social media platforms. The fresh package of veal was provided by Mountain States Rosen Veal.

“I encourage you to give veal a try. From a culinary perspective, veal is a specialty meat that’s flavorful and unique,” says registered dietitian, Rosanne Rust. “Adding ground veal to your meatballs or meatloaf, for instance, will definitely kick them up a notch.”

Her veal recipe post will be featured on Chew the Facts.

What these food writers learned and experienced on the tour was that while farms may differ from one state to another, farmers share a commitment to raising healthy veal calves, following the gold standards of animal care set forth in the Veal Quality Assurance program and delivering a safe, quality meat to consumers.

There are approximately 500 farm families that raise milk-fed veal in the U.S. The primary states where veal is raised include New York, Pennsylvania, Ohio, Indiana and Michigan. Milk-fed veal is raised today with no tethers and in group pens with space to stand, stretch, lie down, groom naturally and socialize with other calves. 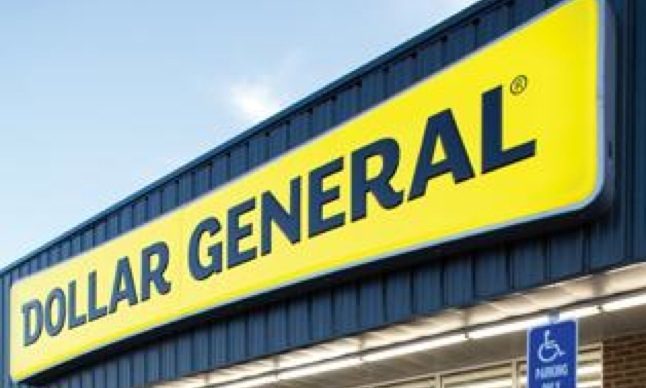