Mi Rancho, the San Leandro, California-based producer and global distributor of tortillas and Mexican foods, has launched a new line of non-GMO tortillas to complement its current authentic and organic tortilla products. There are three new Mi Rancho non-GMO tortillas hitting grocery shelves in September: the Non-GMO Soft Taco Flour Tortilla and the Non-GMO White Corn Tortilla, as well as the Non-GMO Cornflowers Tortilla, a new formulation made from using a hybrid corn-wheat flour.

To deliver tortillas that are made without using genetically engineered ingredients requires close control over end-to-end production, especially suppliers. Since ingredients such as corn are considered high risk for genetic modifications, Mi Rancho works closely with suppliers to ensure appropriate ingredient sourcing and growing practices, prior to tortilla production. The Non-GMO Project has rigorous guidelines at each step of supply and manufacturing, and to receive their seal proving non-GMO verification, vendors must be recertified annually. Mi Rancho has already been delivering some of these same non-GMO verified products to its industrial and food service customers and is now offering those same tortillas for consumers. 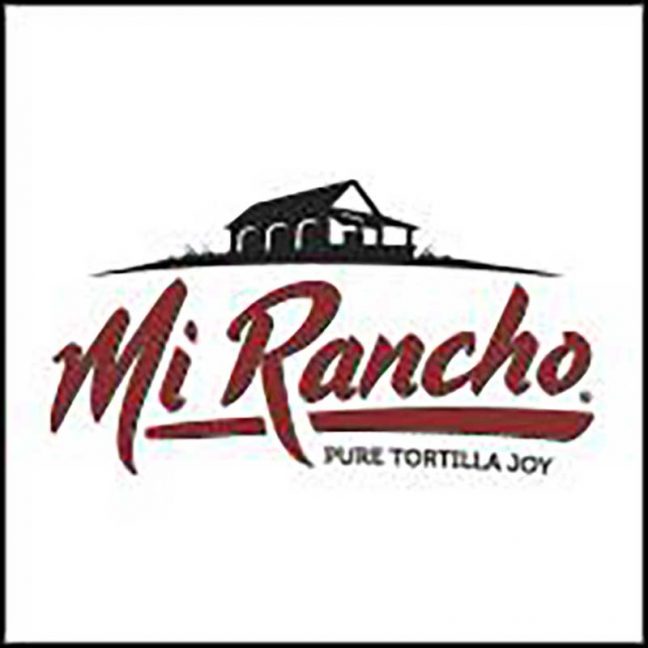 “Adding these new Non-GMO tortillas to Mi Rancho’s product line is part of our commitment to keep pace with food industry innovations while staying true to our commitment to quality and time-honored production techniques we have perfected over the last 80 years,” says Manuel Berber, president of Mi Rancho. “Consumers shop for brands they trust, and adding non-GMO verification gives customers another reason to trust Mi Rancho for the best quality, as well as the best taste in tortillas.”

Mi Rancho has been manufacturing tortillas using age-old techniques and a farm-to-table philosophy for the past 80 years. The company uses non-GMO California-grown corn and prepares it using an ancient Aztec process called nixtamalization, where the corn is cooked in water and lime and steeped for eight to 10 hours. The masa used to make the tortillas is ground using hand-carved lava stones, just as tortillas have been produced for centuries. Mi Rancho combines old-world authenticity and new-world innovation, such as non-GMO manufacturing and innovative formulations like its new Cornflowers tortillas. 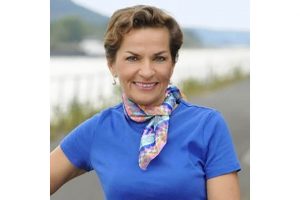 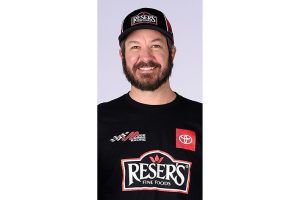 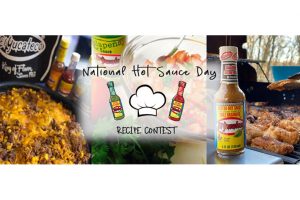