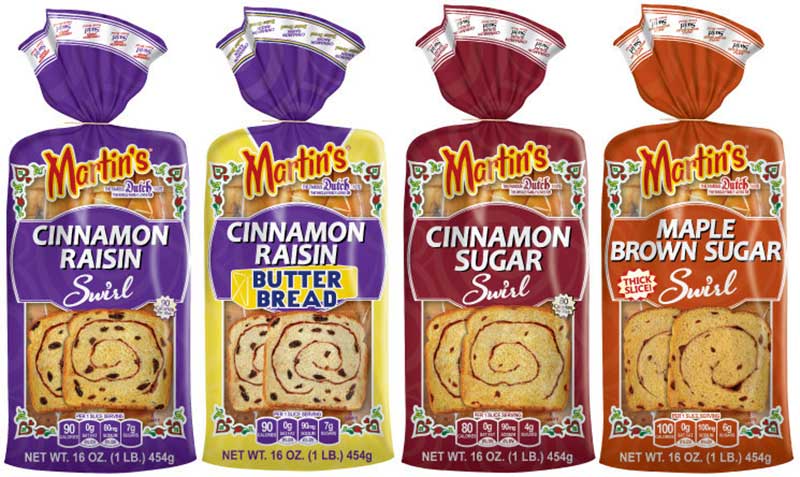 Martin’s Famous Pastry Shoppe debuted a new assortment of swirl breads that are now being sold in stores throughout Martin’s fresh distribution area. 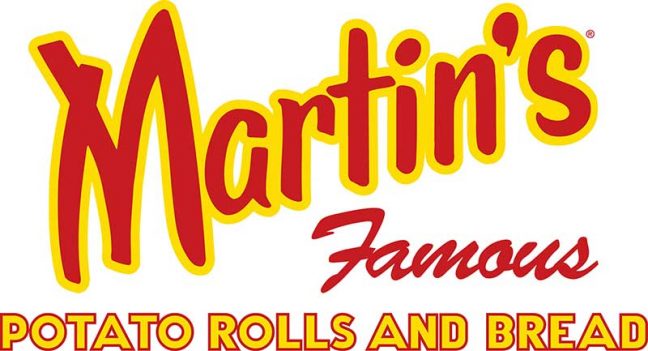 “We are very excited to offer this new line of swirl breads!” says Julie Martin, social media manager and granddaughter of Martin’s founders Lloyd and Lois Martin. “The selection of sweet flavors in the swirl breads is the perfect complement to our product lineup. Whatever time of day it is, and whatever you are serving, Martin’s has a bread or roll that will make it special, more than just a meal. And now that is even more true for breakfast.”

Martin’s Famous Pastry Shoppe Inc. is a family-owned and operated consumer goods company headquartered in Chambersburg, Pennsylvania. Since 1955, when Lloyd and Lois Martin founded the business in their garage, the company has expanded into two commercial baking plants located in Chambersburg, Pennsylvania, and Valdosta, Georgia. Fresh distribution of products is handled through wholesalers, independent operators  and company routes primarily on the East Coast. Foodservice sales cover national and international regions. 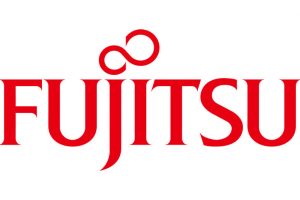